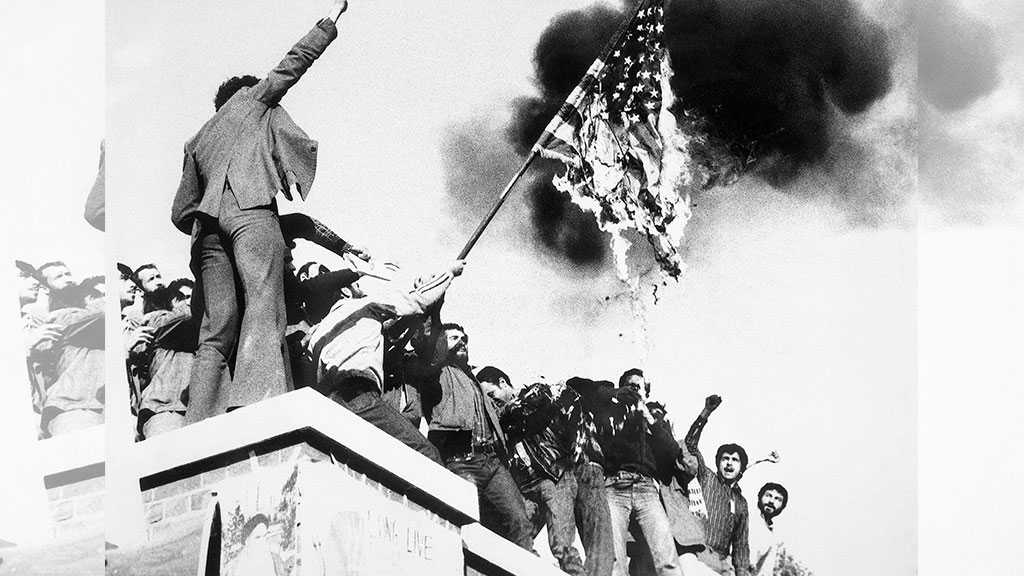 The Iranian military commemorated the anniversary of the US embassy takeover by students as a symbol of the nation’s resistance against global arrogance and American hegemony, saying the developments unfolding today in the region and elsewhere in the world foretell America’s decline.

The General Staff of the Iranian Armed Forces marked the National Day of the Fight against Global Arrogance, which falls on November 4, in a statement released on Wednesday.

The occasion is a symbol of the Iranian people’s “oppression-fighting, freedom-seeking, resistance and perseverance” against the greed and hegemonic policies of the criminal US regime, the statement read.

Forty two years ago on this day, Iranian students took over the American embassy in Tehran, also known in Iran as the “Den of Espionage,” less than a year after the Islamic Revolution toppled the US-backed Pahlavi dictatorship in 1979.

On the eve of the anniversary, Iran’s Islamic Revolution Guard [IRG] released detailed footage of its successful seizing of an American vessel that had stolen a shipment of Iranian oil in the strategic Sea of Oman.

It then enumerated the crimes perpetrated by the “terrorist-nurturing” US regime and its allies against Iran, including the draconian sanctions, attempts to hamper Iran’s nuclear progress, the assassination of the country’s nuclear scientists, the assassination of Lieutenant General Qassem Soleimani, and the destabilization of the country by different means, such as the latest cyber-attack on gas stations.

In spite of the aforementioned hurdles, the statement went on to say, the Iranian people and government have managed to unmask the decline of the United States’ fake and evil grandeur throughout the world.

Each year, Iranians commemorate the National Day of the Fight against Global Arrogance by staging rallies across the country. Last year’s events were canceled due to an increase in COVID-19 infections, but people can attend this year’s events while observing health protocols. IRG Chief Major General Hossein Salami is expected to address the main event in Tehran.