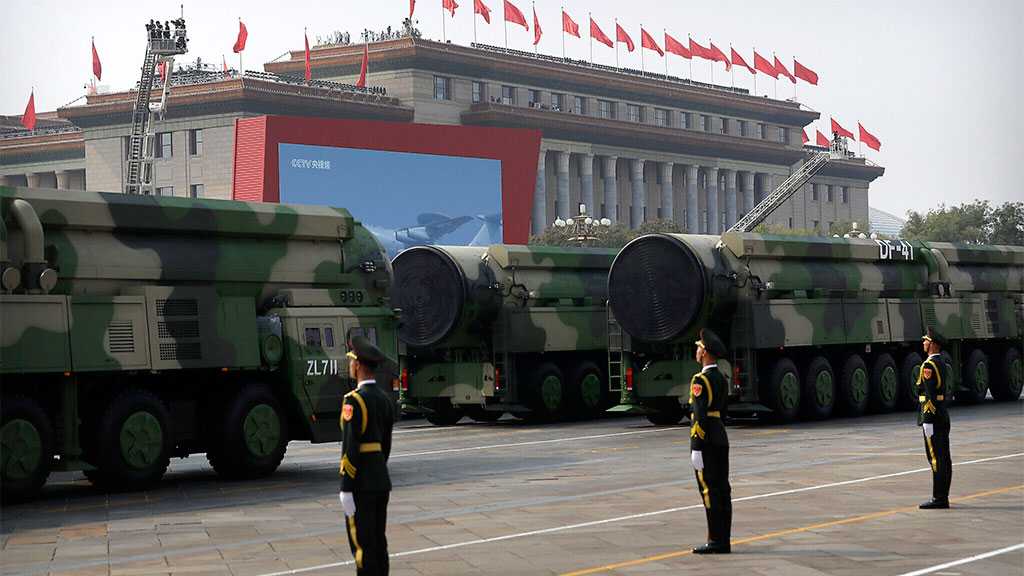 China is beefing up its nuclear arsenal a lot faster than Washington thought just a year ago, a new Pentagon report claimed, predicting that Beijing will own at least 1,000 nuclear warheads by the end of the decade.

“The accelerating pace of the PLA’s nuclear expansion may enable the PRC [People’s Republic of China] to have up to about 700 deliverable nuclear warheads by 2027,” a Pentagon official said, describing the key details of the report.

Last year’s report claimed that China’s existing nuclear warhead stockpile was “in the low 200s,” projecting that the number would at least double during the 2020s.

The US views China as a strategic rival on the world stage. The countries have accused each other of stirring up tensions around Taiwan and the wider South China Sea region.

General Mark Milley, the chairman of the Joint Chiefs of Staff, said on Wednesday that the US forces “absolutely have the capability” to defend Taiwan should Beijing try to seize the island.