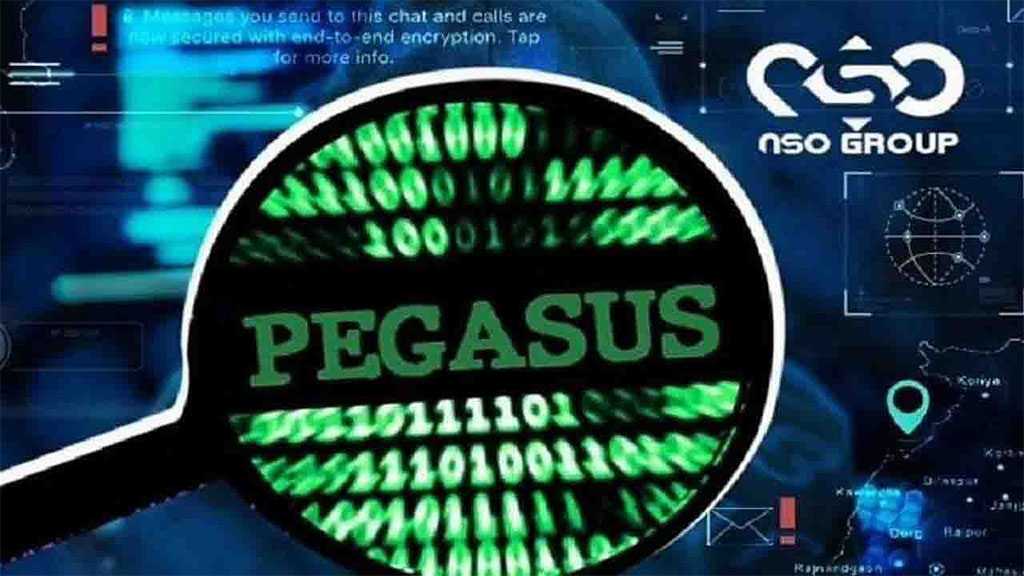 The United States has put an ‘Israeli’ spyware company on its blacklist following confirmation that the firm’s phone-hacking tools, like Pegasus, had been used by foreign governments to “maliciously target” journalists and officials.

The US Commerce Department said in a statement on Wednesday that the Joe Biden administration had added the ‘Israeli’ company, NSO Group, to its “entity list.” It said the firm had acted “contrary to the foreign policy and national security interests of the US.”

NSO softwares such as Pegasus “enabled foreign governments to conduct transnational repression, which is the practice of authoritarian governments targeting dissidents, journalists and activists outside of their sovereign borders to silence dissent.”

The department said the ‘Israeli’ firm had developed and supplied spyware to foreign governments that used this tool to “maliciously target government officials, journalists, businesspeople, activists, academics, and embassy workers.”

The NSO fired back at the decision, claiming that the “technologies support US national security interests and policies by preventing terrorism and crime.”

“We will advocate for this decision to be reversed,” an NSO spokesperson told AFP.

The NSO’s adding to the “entity list” prohibits it from receiving American technologies.

Smartphones infected with Pegasus can be turned to a listening device. In addition, the spyware allows the user to read the target's messages, look through their photos, track their location and even turn on their camera without them knowing.

A report said in September that traces of Pegasus were found on the mobile phones of at least five current French cabinet ministers and a diplomatic advisor to President Emmanuel Macron. French security services detected the software while inspecting the phones, with the intrusions believed to have taken place in 2019 and 2020, the investigative website Mediapart reported.

A group of 17 media organizations revealed in July that global clients of the Zionist company had identified human rights activists, journalists, lawyers and leading political figures, including the French president, as potential targets for Pegasus. The NSO, however, denied any of its clients ever targeted French government officials.

The spying company exports Pegasus to 45 countries around the world. It claims that the software is intended for use only in fighting terrorism and other crimes.