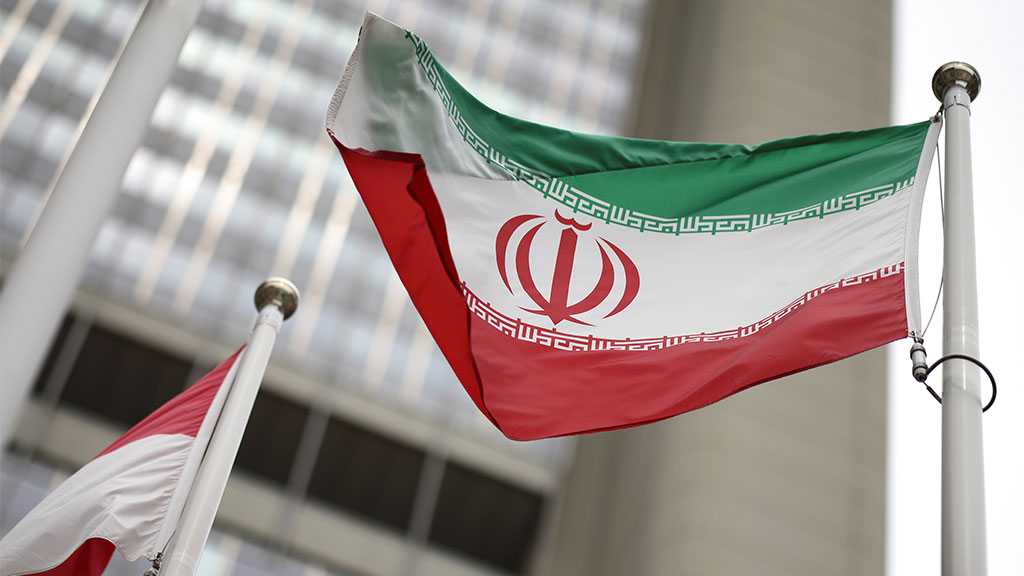 Iran's chief negotiator in talks aimed at the potential removal of the United States' illegal sanctions against the Islamic Republic announced the date chosen for the resumption of the negotiations.

"In a phone call with [the European Union's deputy foreign policy chief] Enrique Mora, we agreed to start the negotiations aiming at removal of unlawful & inhumane sanctions on 29 November in Vienna," Deputy Foreign Minister Ali Baqeri-Kani tweeted on Wednesday.

The European Union acted as the coordinator for the talks that led to conclusion of the Joint Comprehensive Plan of Action [JCPOA], the historic 2015 nuclear deal between Iran and world countries.

The US, however, left the agreement in 2018 and re-introduced the sanctions that the accord had lifted.

Iran and the remaining parties to the JCPOA have held six rounds of talks in the Austrian capital, which began after the administration of US President Joe Biden voiced a willingness to rejoin the nuclear agreement, to examine the prospect of the sanctions’ fresh removal.

The talks were, however, put on hold in the run-up to Iran’s presidential elections in June so that the Islamic Republic could go through a period of government transition.