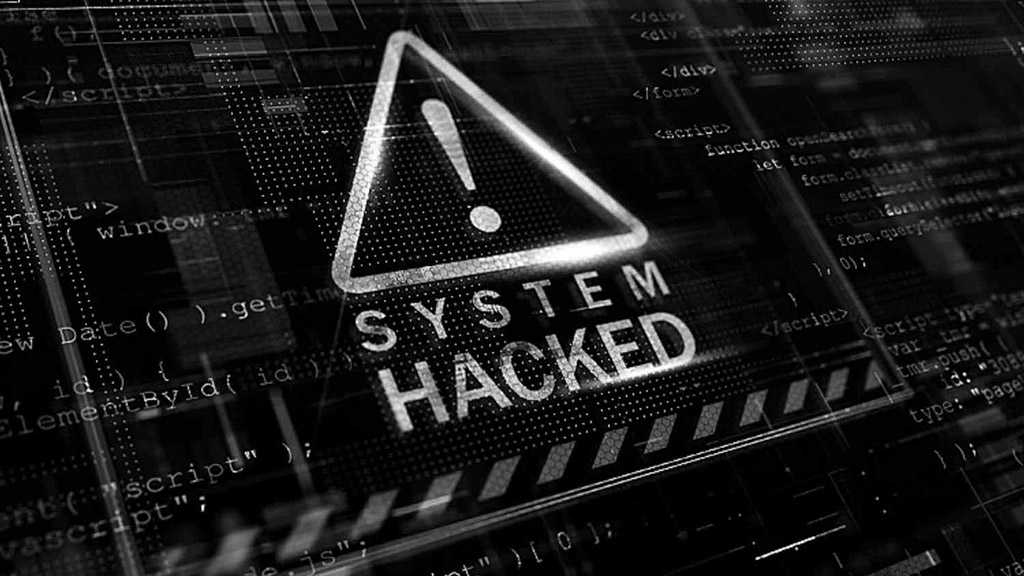 A hacker group called Moses Staff says it has successfully conducted a cyberattack on three “Israeli” engineering companies, days after it leaked files obtained by targeting the entity’s war ministry.

The group announced on Tuesday that it had struck Ehud Leviathan Engineering, David Engineers, and H.G.M. Engineering, without making any demands for money or anything else.

Documents about infrastructure projects such as highways and public water systems, as well as a tender concerning construction at the entrance of al-Quds were also among the leaked information.

Moses Staff said that the information it had exposed did not include everything that it had obtained, and that it would gradually release the rest.

The database includes information regarding medical tests and treatments.

Recently, Black Shadow group hackers broke into the servers of Israeli internet hosting company Cyberserve, bringing down a number of widely-used websites and warning the firm that it was in possession of data that could be leaked.

It further demanded a ransom payment of $1 million in digital currency to stop the leak.