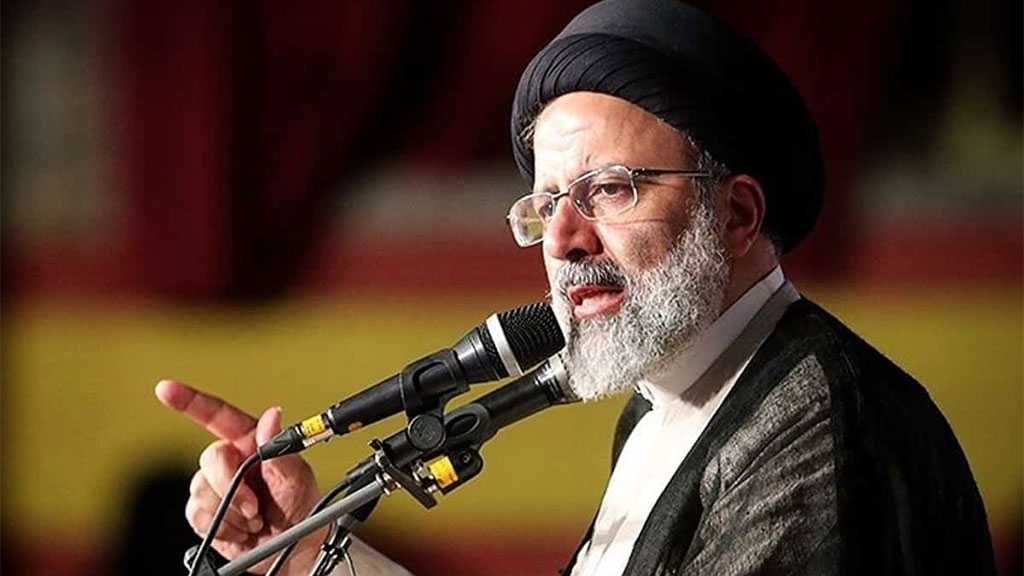 Iranian President Sayyed Ebrahim Raisi gave an assurance that his administration is not facing any dead-end in the course of settlement of issues.

In comments at a meeting of the Administration’s Economic Coordination Headquarters on Tuesday evening, Raisi emphasized that there is no deadlock in the process of addressing the country’s problems.

The governmental units must act in a coordinated and systematic manner so that their complementary measures would contribute to the settlement of problems, he noted.

Additionally, Raisi was given a report about the latest condition of oil exports, which stated that the volume of Iranian oil sales has increased compared to the past and that the export of petrochemical products is in a proper situation.

In the meeting, the governor of the Central Bank of Iran briefed Raisi on the status of the currency resources and the efforts to repatriate the country’s financial resources frozen abroad.

A few days after taking office in August, Raisi called on his economic team to shift the focus on efforts to normalize the sale of oil and ensure the release of the country’s funds blocked abroad.

He has also emphasized that the settlement of the economic problems should not depend on the removal of sanctions.