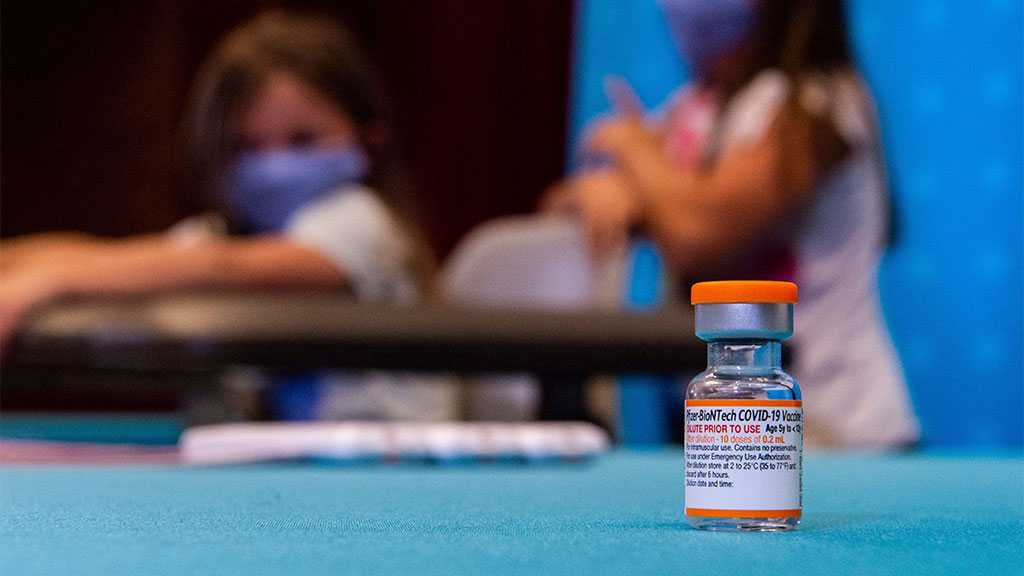 US health officials on Tuesday gave the final signoff to Pfizer’s kid-size COVID-19 shot, a milestone that opens a major expansion of the nation’s vaccination campaign to children as young as five.

The Food and Drug Administration already authorized the shots for children ages 5 to 11 — doses just a third of the amount given to teens and adults. But the Centers for Disease Control and Prevention formally recommends who should receive FDA-cleared vaccines.

The announcement by CDC director Dr. Rochelle Walensky came only hours after an advisory panel unanimously decided Pfizer’s shots should be opened to the 28 million youngsters in that age group.

The decision marks the first opportunity for Americans under 12 to get the powerful protection of any COVID-19 vaccine.

US President Joe Biden called the decision “a turning point.”

“It will allow parents to end months of anxious worrying about their kids, and reduce the extent to which children spread the virus to others,” he said in a statement. “It is a major step forward for our nation in our fight to defeat the virus.”

Relatively, the American Academy of Pediatrics welcomed the decision as its members get ready to start the first injections into little arms, which the CDC said could begin “as soon as possible.”

The 5- to 11-year-olds will receive two low doses, three weeks apart, of the vaccine made by Pfizer and its partner BioNTech — the same schedule as everyone else, but using a smaller needle.

Pfizer over the weekend began shipping millions of the pediatric shots to states, doctors’ offices and pharmacies — in orange caps, to avoid mix-ups with purple-capped vials of adult vaccine.

Many parents have clamored for vaccine protection for youngsters so they can resume normal childhood activities without risking their own health — or fear bringing the virus home to a more vulnerable family member. But CDC’s advisers said they recognize many parents also have questions, and may be fearful of the vaccine because of rampant misinformation.

Members of the advisory panel said they want parents to ask about the shots — and understand that they’re far better than gambling that their child will escape a serious coronavirus infection. As for safety, more than 106 million Americans have safely gotten two doses of Pfizer’s full-strength shots — including more than 7 million 12- to 15-year-olds.