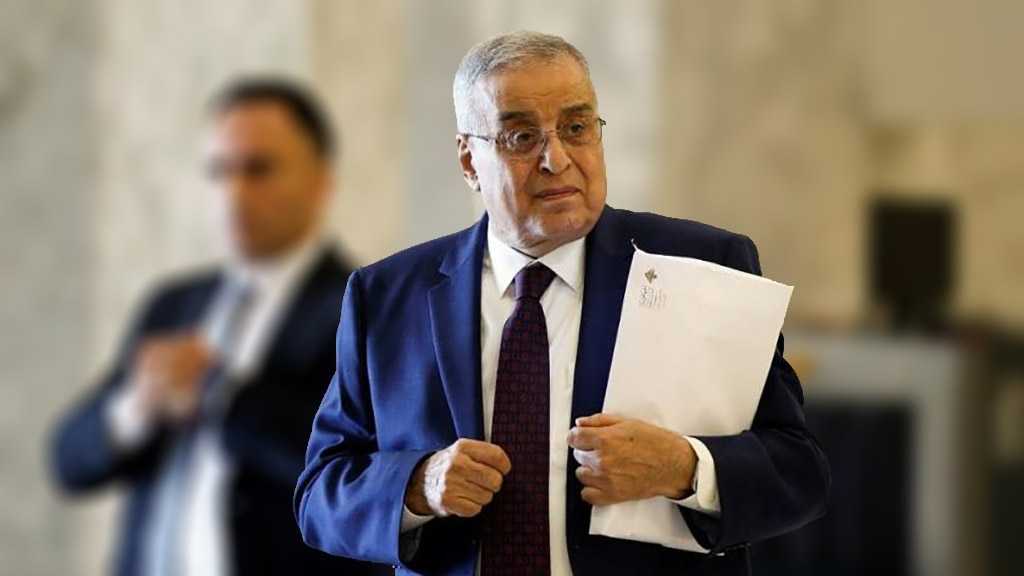 In the midst of the most recent political turmoil in Lebanon, the country’s foreign minister said Saudi Arabia was dictating impossible terms by asking the government to reduce the role of Hezbollah here, adding Beirut's row with Riyadh here be resolved if the kingdom agreed to a dialogue with the new Lebanese cabinet.

“If they just want Hezbollah’s head on a plate, we can’t give them that,” Lebanon’s foreign minister, Abdallah Bou Habib, told Reuters in an interview on Tuesday.

The FM went on to say, “Hezbollah is a component of politics in Lebanon. It has a regional armed dimension, yes, but this is beyond what we can resolve”.

Lebanon is facing its worst rift yet with Gulf Arab states, spurred by Lebanese Information  Minister, George Kordahi’s critical comments about the Saudi-led US-backed aggression on Yemen that described the war there as futile.

Saudi Arabia and some Gulf Arab allies have reacted angrily to the remarks made by Kordahi in an interview last week, which he'd filmed before taking up his position in cabinet. Riyadh expelled Lebanon's ambassador, banned all imports from Lebanon and recalled its envoy for consultations.

Kuwait and Bahrain followed suit by expelling the top envoys in their own capitals, while the United Arab Emirates withdrew all its diplomats from Beirut.

Saudi Arabia has said its actions were driven not just by Kordahi's comments, but rather were rooted in its objection to the increasing dominance of Hezbollah over Lebanese politics, which is an internal issue.