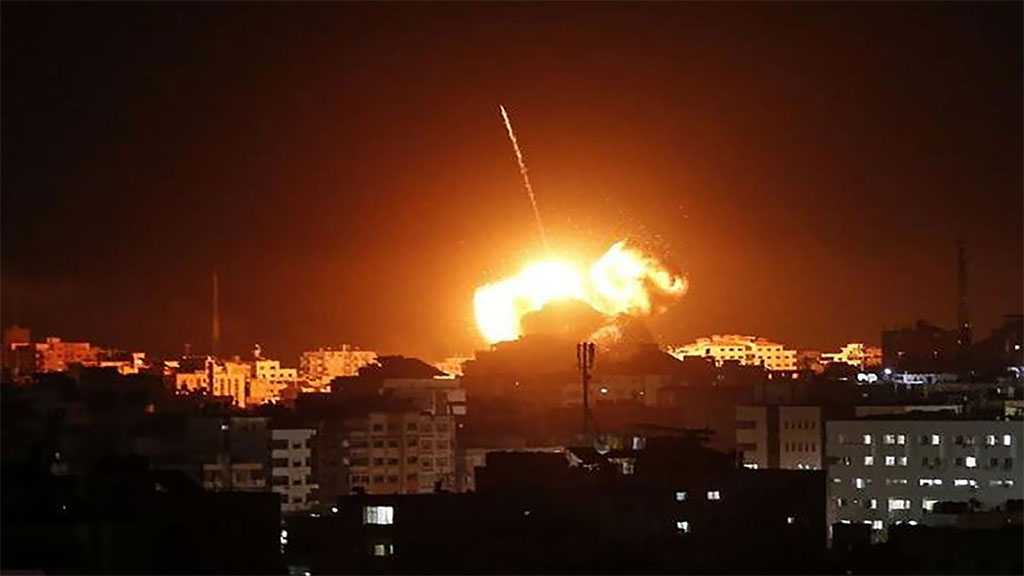 Syria said the ‘Israeli’ occupation entity has launched a fresh missile attack on the outskirts of the country's capital, Damascus, the second such aggression in less than a week.

Syrian state TV said early on Wednesday that ‘Israel’ had launched an aerial attack with a number of missiles targeting an area in the Damascus’ countryside.

Citing an unknown military source, the Syrian state TV added that the attack resulted in "some material damage."

Syria's official news agency SANA also reported the development and said the Zionist aggression took place in the town of Zakia, in the western Damascus countryside, in the early hours of the day.

“At approximately 12:56 a.m. today, the ‘Israeli’ enemy carried out an air aggression with a number of missiles from the direction of northern occupied Palestine, targeting a point in Damascus countryside in the Zakia area, which led to some material losses,” SANA quoted a military source as saying.

There were no immediate reports of possible casualties and the state-run news agency gave no details on the sites targeted.

The Tel Aviv regime mostly keeps quiet about its attacks on Syrian territories, which many view as knee-jerk reaction to the Syrian government’s increasing success in confronting terrorism.

The ‘Israeli’ occupation regime has been a main supporter of terrorist groups that have opposed the government of President Bashar al-Assad since foreign-backed militancy erupted in Syria ten years ago.