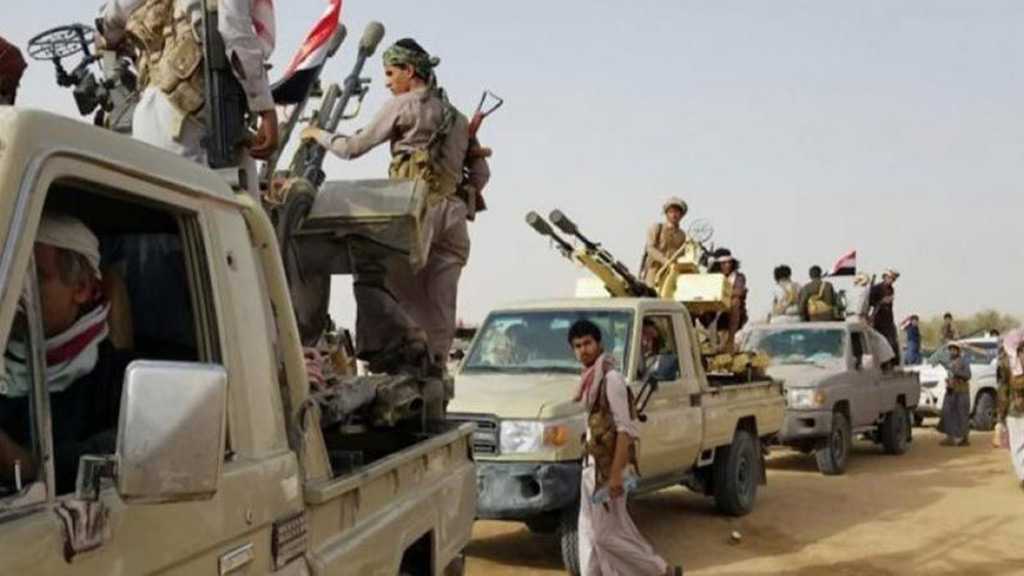 As the Yemeni Army and Popular Committee launch operations aiming at liberating Marib and its surrounding, the dreams of the enemy forces and its mercenaries are fading with the fast Yemeni advance alongside the wise leadership and good operation management.

As the Yemeni government offered deadlines to hand over the regions without a fight, the mercenaries and their allies got an opportunity to negotiate without engaging in harsh battles. This has been done with the help of the tribes and dignitaries of the region who intervened as mediators between the Yemeni army and the mercenaries. According to latest news, a Yemeni military source spoke about liberating the regions of al-Yara, al-Sawad and al-Hujaira, asserting that agreements were made with the tribes to evacuate a number of camps that were used by the forces of aggression.

For their part, the mercenaries of the aggression, led by the Islah Party and other political parties in Marib, expressed their surprise in a statement yesterday – Monday – about the poor performance of the Saudi coalition in managing the war.

The Islah Party statement and those with them considered that the government of Abd Rabbu Mansour Hadi has failed in managing the battle and its responsibilities on various levels, and held Hadi’s government fully responsible for the result of this “shameful betrayal” in a time where the mercenaries’ strongholds were falling without a fight.