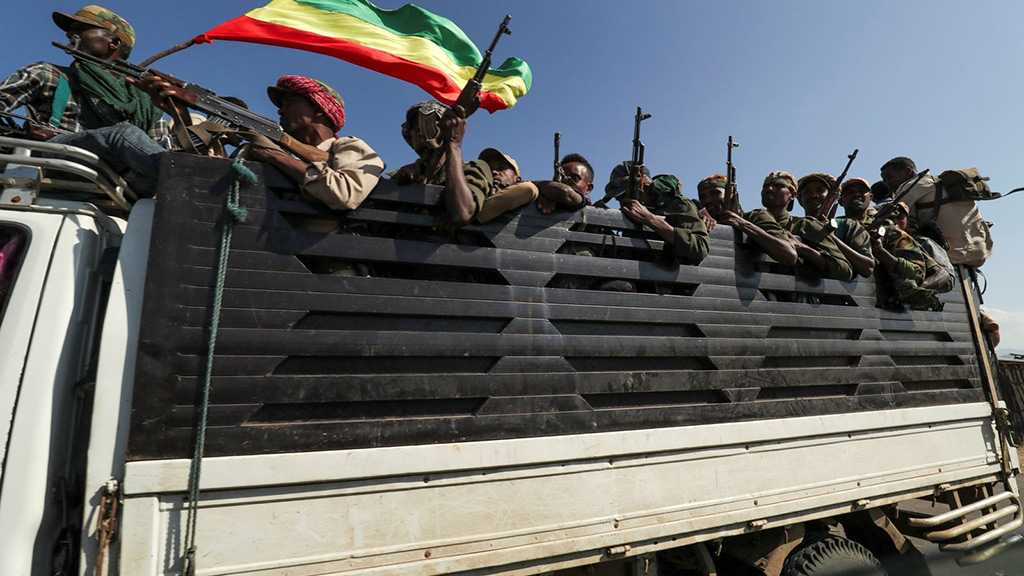 The government of Ethiopia has declared a nationwide emergency following the forces of northern Tigray province making territorial gains, moving closer to the capital. The Ethiopian parliament, however, must approve the order within 48 hours for the nationwide emergency to go into effect.

"The state of emergency is aimed to protect civilians from atrocities being committed by the terrorist TPLF [Tigray People's Liberation Front] group in several parts of the country", the state-owned Fana Broadcasting Corporate media outlet said.

Earlier, Ethiopian Prime Minister Abiy Ahmed called on citizens to take up arms in order to defend their homeland against the TPLF's forces. The latter reported seizing two towns to the south of Tigray province and noted that they were mulling marching further towards the capital of Addis Ababa, located 380 kilometers away. The claims of two towns being captured have not yet been officially confirmed.

The conflict between the Ethiopian government and the TPLF erupted in November 2020, after Tigray held regional elections in defiance of Addis Ababa, which had ordered the vote to be postponed due to the pandemic. The TPLF, which governed the country for almost two decades, was at a disadvantage, losing the last election to a newly created bloc of opposition parties called the Prosperity Party. The TPLF claimed that the government's authority expired in 2020, COVID-19 or not, and therefore the government was rendered illegitimate due to failing to hold the elections.

The government in Addis Ababa declared the Tigray election illegal and launched a "police" operation against the "rebellious" region on 3 November 2020, which, however, was aided by the Eritrean Defense Forces [EDF]. The government forces seized the region's capital Mekelle and declared the operation "over". However, the TPLF continued fighting with the aid of defecting Ethiopian National Defense Force soldiers, as well as local civilian volunteers, retaking Mekelle in June 2021.