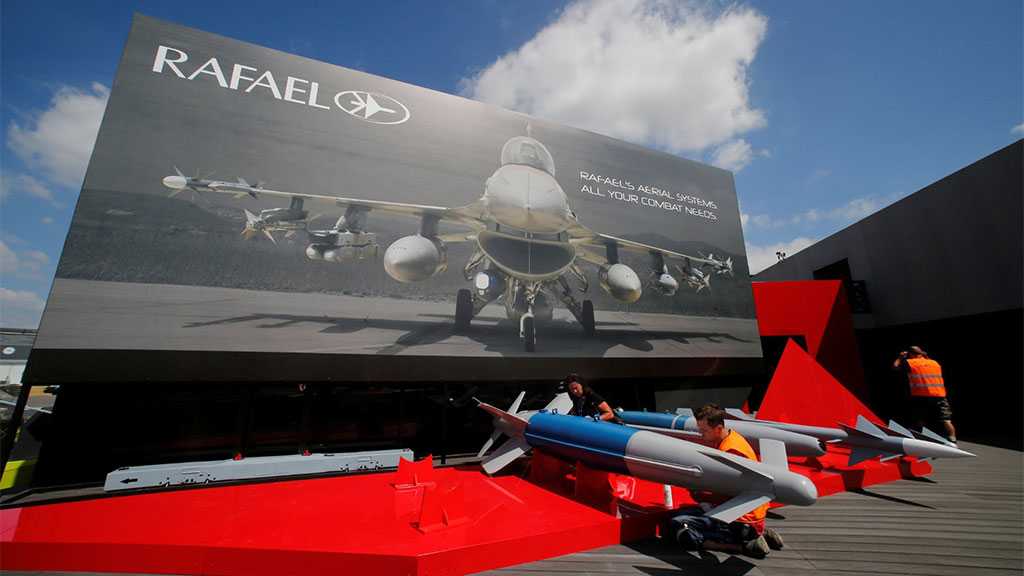 Rafael hopes to showcase its aerial systems, as well as its satellite intelligence and communications systems, at this year’s expo. Among solutions being presented at the event is their MIC4AD command & control system, which optimizes resource management between military systems and is currently deployed by 28 air forces around the world, and SPYDER, a surface-to-air missile system designed to counter attacks by aircraft, helicopters, UAVs, and precision-guided munitions.

Their appearance at the event will also emphasize the regional partnership between the Zionist entity and the UAE, further reinforced by Rafael’s joint venture with G42, a leading artificial intelligence and cloud computing company based in Abu Dhabi.

Rafael was founded in 1948. It was restructured as a limited company in 2002 due to previous unprofitability. Among Rafael System’s technological advancements is the famed Iron Dome, the world's first air system to intercept short-range rockets.

‘Israel’-UAE ties have expanded in technologically-sensitive fields in the year after the unashamed normalization in 2020. For instance, the Zionist regime and the UAE signed a space exploration cooperation agreement at the 2020 Expo Dubai in October and will collaborate on the “Beresheet II” mission destined for the moon.

The Dubai Airshow is held every two years. Established in 1989, the event is exclusive to members of the industry. The 2019 rendition featured over 84,000 total visitors and was the backdrop for over $54 Billion in transactions.