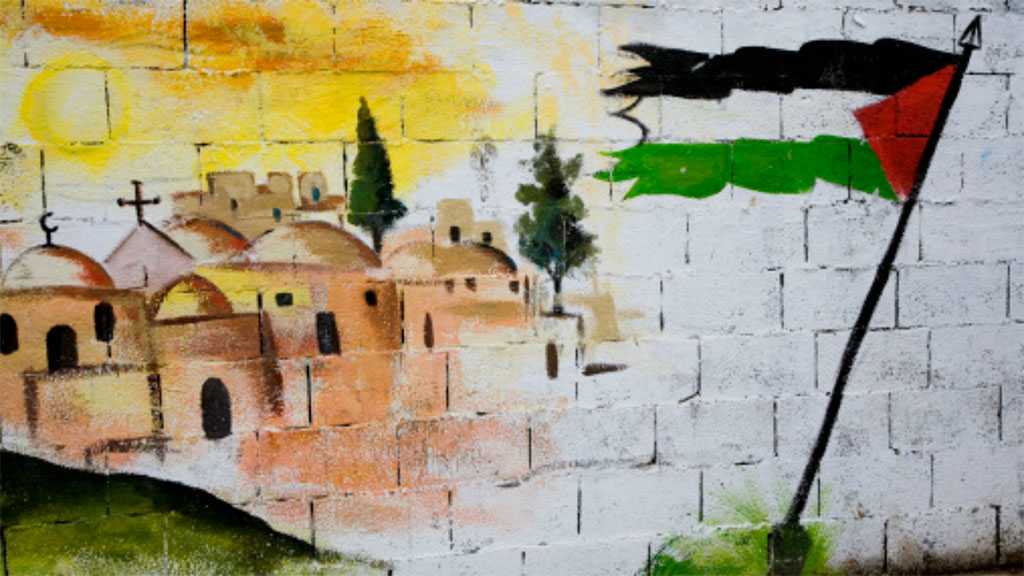 The Syrian parliament denounced as “invalid” the 1917 Balfour Declaration, which set out Britain’s aim to establish a national home for the Jewish people in Palestine, saying the Syrian government and nation will continue to support Palestinians until full restoration of their legitimate rights.

The parliament, in a statement released on the 104th anniversary of the ominous treaty, said the declaration was made by those who were in no position to do so and granted rights to those who do not deserve such privileges.

The treaty is, therefore, in clear contravention of the most fundamental standards of international law, it stressed.

“What is currently taking place in Palestine is the upshot of the entitlement that then United Kingdom’s Foreign Secretary Arthur Balfour gave to the global Zionist movement on November 2, 1917,” the statement read, according to the Syrian official news agency SANA.

“It included the establishment of a national home for Jews in Palestine, and Palestinians were subsequently subjected to the harshest forms of oppression and aggression,” the Syrian parliament explained.

The Balfour Declaration came in the form of a letter from Britain’s then-foreign secretary, Arthur Balfour, addressed to Lionel Walter Rothschild, a figurehead of the British Jewish community. It was published on November 2, 1917.

The declaration was made during World War I [1914-1918] and was included in the terms of the British Mandate for Palestine after the dissolution of the Ottoman Empire.

It is widely seen as the precursor to the 1948 Palestinian Nakba, when Zionist armed paramilitary groups, who were trained and created to fight side by side with the British in World War II, forcibly expelled more than 750,000 Palestinians from their homeland.

The Syrian legislature also highlighted that aggressive practices against Palestinians are being exercised in the form of the Tel Aviv regime’s brutal attempts to subjugate the people and impose diktats and conditions by colonial and imperialist powers led by the United States.

“The Palestinian cause has always been the main and central issue in Syria. This is why Syrian people have endured militancy, terrorist attacks as well as brutal sanctions over the past years,” the statement said.

It underscored that attempts aimed at undermining the Damascus government’s firm and principled stance towards the Palestinian nation have dismally failed.