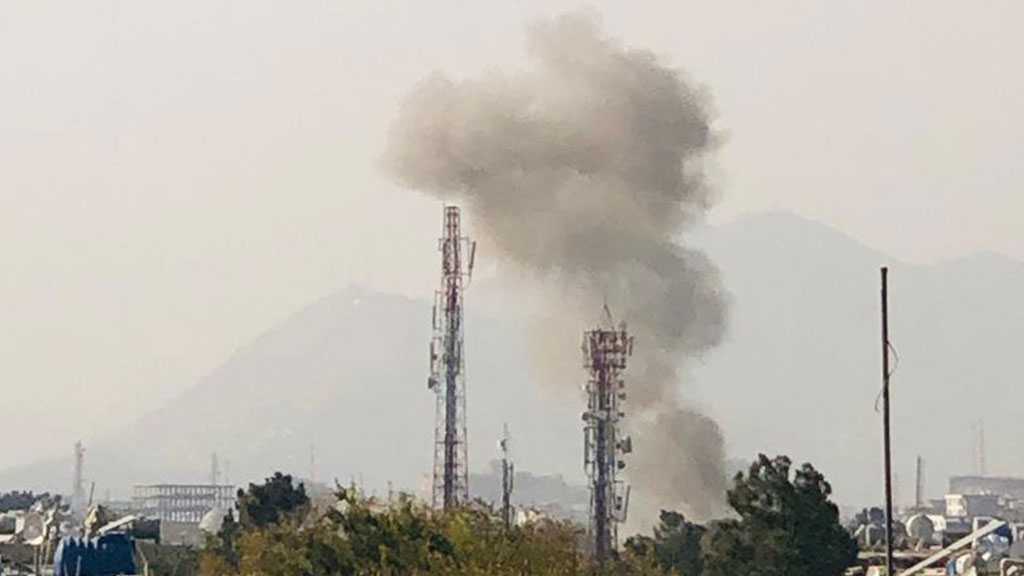 At least two explosions, one particularly powerful, have been reported in the Afghan capital of Kabul near a military hospital in the center of the city. Witnesses claim the explosions were followed by the sounds of gunfire.

On Tuesday, multiple blasts were heard across Kabul from the Wazir Akbar Khan area of the city, near the Sardar Mohammad Daud Khan military hospital. Photos shared online appear to show plumes of smoke rising above the city.

According to Afghanistan’s TOLOnews, Bilal Karimi, the deputy spokesperson of the ‘Islamic Emirate’, confirmed that two explosions occurred in Kabul city’s district 10.

“Heavy” and “sporadic” gunfire had broken about for around 10 minutes following the first explosion at around 12.45 local time, journalists reported, adding that the blast took place near the country’s largest military hospital, which has some 400 beds.

Terrorist groups affiliated with Daesh [Arabic for ‘ISIS/ISIL’ terrorist group] have carried out a number of bombings since the Taliban’s capture of Kabul in August, often targeting mosques and causing a vast number of casualties.