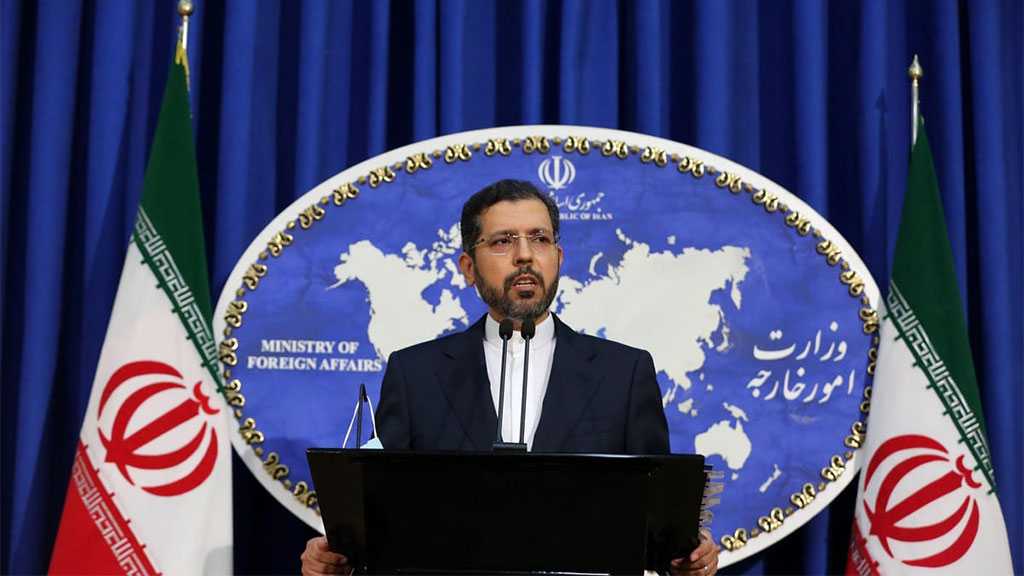 Iranian Foreign Ministry’s Spokesman Saeed Khatibzaeh stressed the need for objective guarantees for the return of the US to the Joint Comprehensive Plan of Action [JCPOA] given the rogue nature of the regimes in Washington.

Responding to a tweet by Republican Senator Ted Cruz, in which the Texan senator had asserted that any future Republican president would again “tear up” the 2015 nuclear deal with the Islamic Republic, Khatibzaeh tweeted on Monday, “The world is acutely aware of what Mr. Cruz confesses: that regimes in Washington are rogue.”

“Onus is on @POTUS to convince int'l community—incl all JCPOA participants—that his signature means something. For that, “objective guarantees” needed. No one would accept anything less,” Khatibzadeh added.

Earlier, Cruz had tweeted that “it is a 100% certainty that any future Republican president will tear it [the agreement] up.”

The United States left the deal in 2018 under Republican president Donald Trump.

The deal had lifted the US's sanctions against the Islamic Republic in return for some voluntary changes in Tehran's nuclear energy program.

Trump also returned the coercive economic measures after bringing about Washington's departure from the JCPOA.