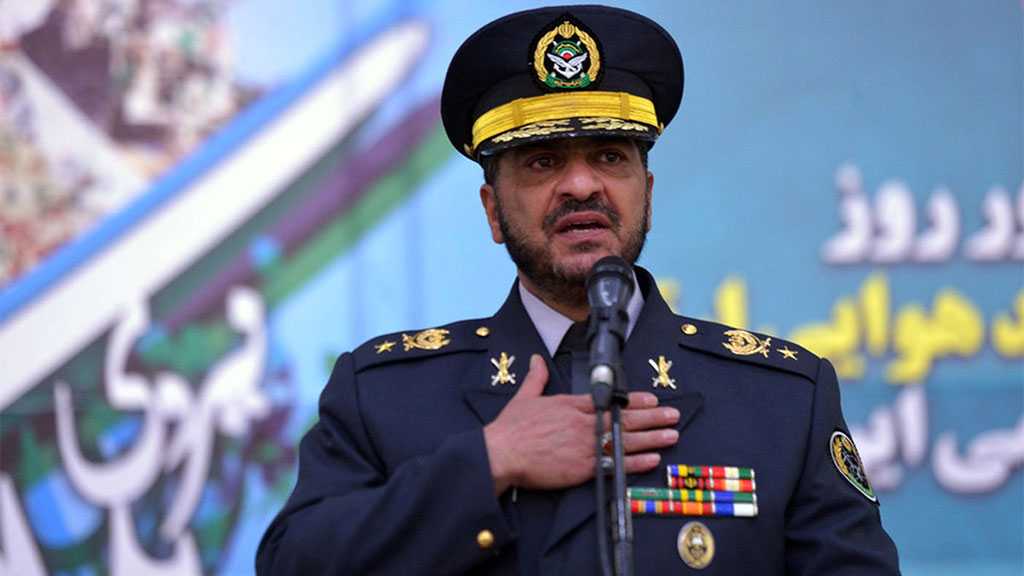 Despite oppressive and unjust sanctions imposed by the United States against Iran, the Army Air Defense Force of the country has gained salient progress in all fields of radar, missile, drone [UAV] and cyber systems, said Brigadier General Alireza Sabahifard.

Referring to the intelligence, vigilance and remarkable success of the Army Air Defense in the operational use of various radar and missile systems in its recent military exercises, Sabahifard stated that today, the Army Air Defense Force of the country has grown relying upon its self-credence and indigenous knowledge and technical know-how.

The recent military exercises conducted by Iran’s Army Air Defense were only a part of the missile capability of this Force, he added.