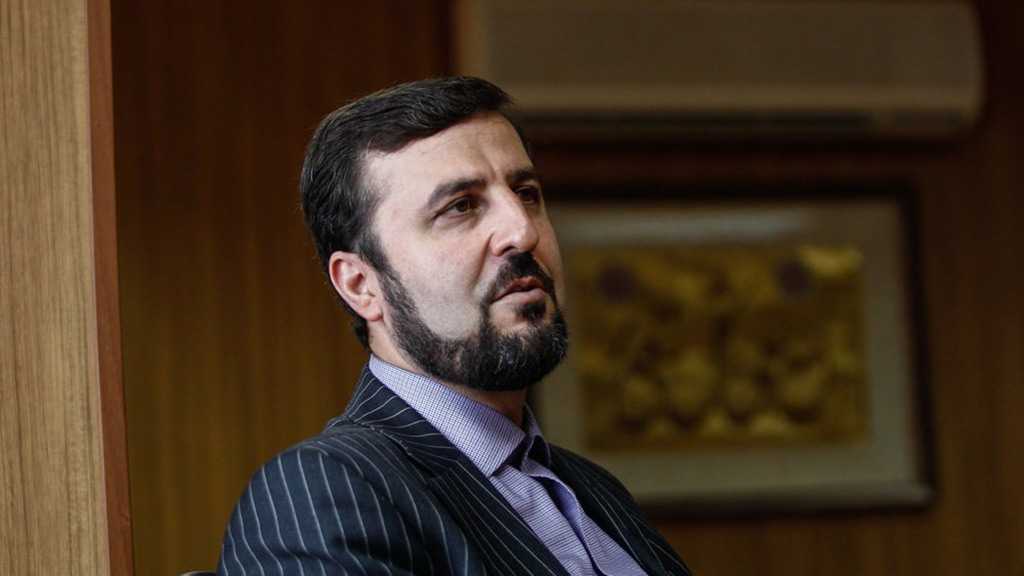 Iran’s top human rights official says the silence of the so-called human rights protectors toward the “Israeli” entity’s rights violations is the main reason that has emboldened the regime’s ambassador to tear up UN Human Rights Council [UNHRC]’s report on its crimes.

Kazem Gharibabadi, Iran’s Judiciary chief's deputy and secretary general of the country’s High Council for Human Rights, made the remarks in a Monday tweet in reference to a recent development in which the “Israeli” regime's UN ambassador tore up a copy of the UNHRC's annual report while delivering a speech to the world body's General Assembly.

Gilad Erdan took the move on Friday after issuing a tirade, in which he accused the UNHRC of “obsessive anti-‘Israel’ bias” and called the report "anti-Semitic," "distorted" and "one-sided.”

The report’s only place was “in the dustbin of anti-Semitism,” he said, before ripping up the copy and leaving the podium.

The report has presented findings of an investigative body set up to examine the devastating and deadly effects of the “Israeli” entity’s war against the already Tel Aviv-blockaded Palestinian territory of the Gaza Strip in May.

It said the UNHCR was "gravely concerned" about both the siege and "the widespread destruction and continued impediments to the reconstruction process by ‘Israel’" on the human rights situation.

“Silence of so-called human rights protectors against gross violations by ‘Israel’, has given this regime the audacity to ridicule the HRC by tearing up its President' report to the UNGA,” Iran’s top rights official said.

Gharibabadi added that the torn report reflected the results obtained by the HRC’s Investigation Commission, a large part of which condemned and criticized the “Israeli” entity.

“This is the second time after the regime's ambassador did the same in 1975 after the UN announced Zionism as a form of racism,” the Iranian judicial official noted.

He emphasized, “This behavior proves that the work of the Commission should continue.”

Tel Aviv has invariably avoided all attempts at bringing it to account over its decades-long aggression against Palestinians and other regional nations thanks to staunch support by the United States, its oldest and strongest ally.