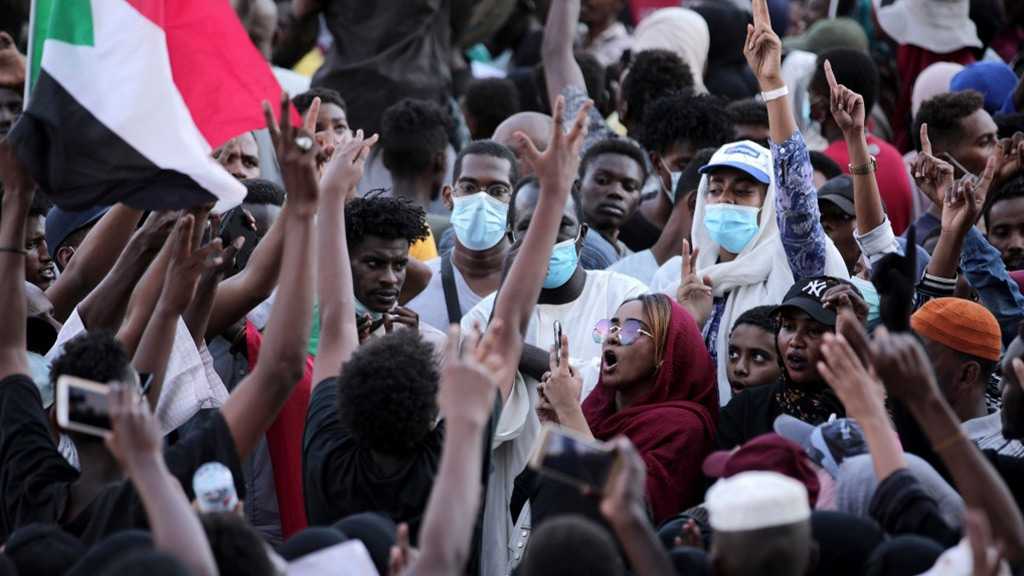 Tribal protesters have temporarily lifted a weeks-long blockade on Sudan’s main seaport and oil pipelines following a deal with the military.

Abdallah Abushar, the secretary of the High Beja Council, said on Monday that the tribal leaders had reached a deal with the military to lift the blockade of the Red Sea port and reopen roads in the eastern city of Port Sudan for one month. He said the blockade was being lifted to allow for the establishment of the new government, but would be re-instated in one month until the rest of Beja’s demands were met.

The blockade, which shut down the Red Sea terminals and the main road linking to the Sudanese capital, Khartoum, had resulted in wheat and fuel shortages.

The tribal group had demanded the military fully dissolve the transitional government of Prime Minister Abdalla Hamdok, whom the military put under house arrest following the recent coup. They also demanded that parts of an October 2020 peace agreement with rebel groups across Sudan be renegotiated.

The council represents six nomadic tribes that live in northeastern Sudan, where the port is located.

They have held street protests in Port Sudan for the past two months, setting up barricades to block the port, a lifeline for the country.

Opponents of the recent military takeover have accused the army of engineering the blockade.

Separately, Ibrahim Ghandour, a former foreign minister under President Bashir, was re-arrested on Monday. His detention came less than a day after he had been released from jail. He was released on Sunday night, along with two Bashir-era intelligence officials. The release of several other Bashir allies following the military coup has come under criticism from opponents of the military rule.

Ghandour had previously been detained under orders of a taskforce intended to prevent the return of Bashir's three-decade rule. The government spokesman's office, still aligned with the currently ousted civilian authorities, said in a statement that the releases of the Bashir-era figures “represent a setback against the state of institutions and the rule of law.”

“This step makes clear the political cover for the coup and its real ideological orientation,” the statement read.