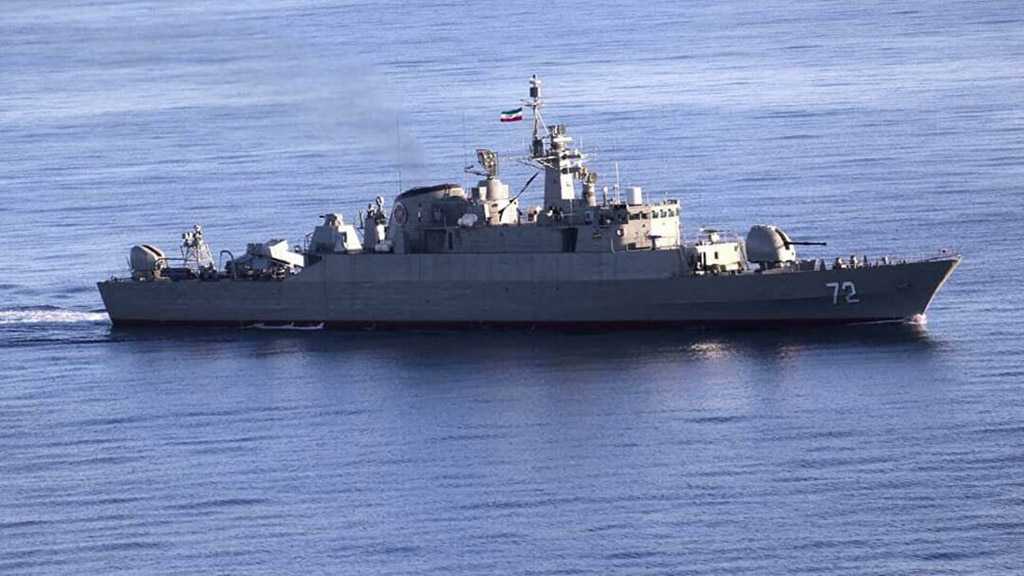 Iran’s naval troops repulsed an attack by pirates on one of the country’s oil tankers en route to the Gulf of Aden on Monday.

An escort squad of the Iranian Navy aboard an oil tanker had an armed encounter with the pirates on Monday morning as the ship, sailing for the Gulf of Aden, was going to pass through the Bab al-Mandab Strait.

Four boats, each carrying some 6 armed pirates, had plans to attack and hijack the Iranian oil tanker, but were forced to flee after the naval forces fired warning shots.

In recent years, Iran’s Navy has increased its presence in high seas to secure naval routes and protect merchant vessels and oil tankers against pirates.

In line with international efforts to combat piracy, the Iranian Navy has also been conducting anti-piracy patrols in the Gulf of Aden since November 2008 to safeguard the vessels involved in maritime trade, especially the ships and oil tankers owned or leased by Iran. 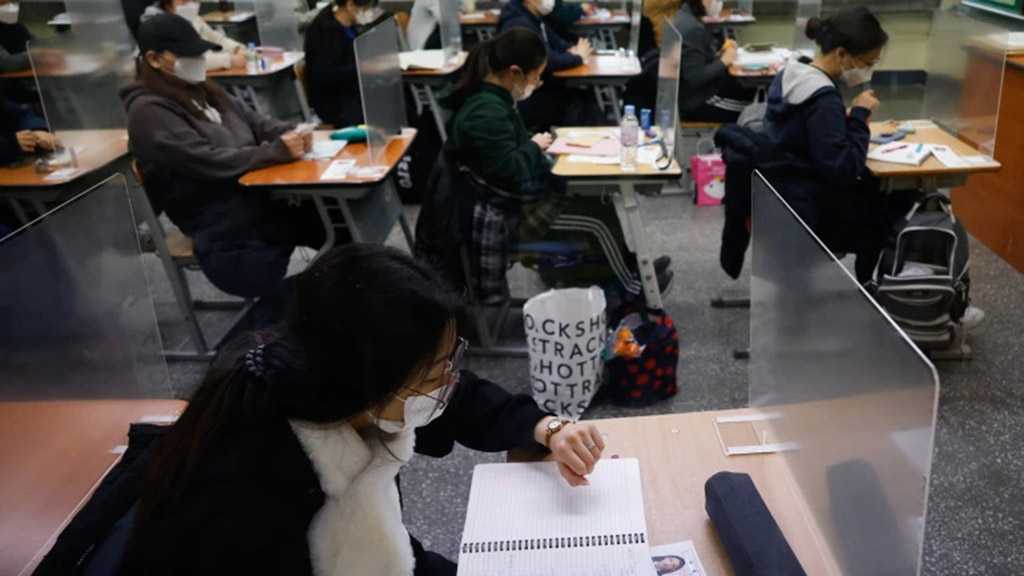