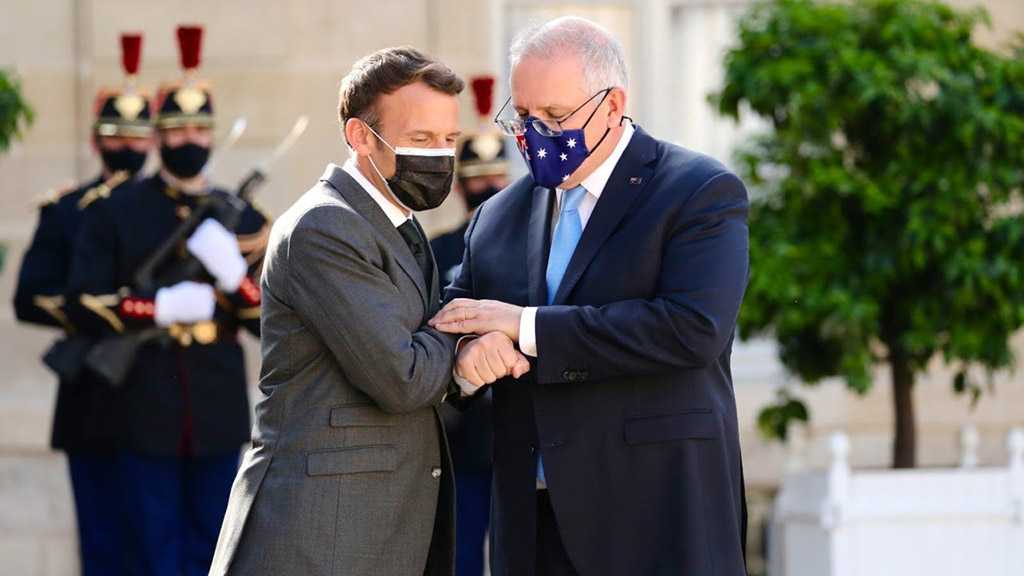 French President Emmanuel Macron accused Australian PM Scott Morrison of undermining mutual respect by lying about Canberra’s plan to scrap an agreement with Paris, in favor of the AUKUS nuclear sub deal with the US and UK.

“We will see what he will deliver,” Macron said at the G20 Summit in Rome when pressed about whether he could ever trust Morrison again. “Do you think he lied to you?” a reporter asked directly.

Macron did not go into the details of the alleged lie, telling the Australian journalist instead that he has “a lot of respect for your country” and its people. “I just say when we have respect… you have to behave... in line and consistently with this value,” he added.

Morrison denied lying, insisting at a separate press meeting that he had openly told Macron that conventional submarines offered by France do not meet Australia's needs.

“I was very clear that the conventional submarines were not going to be able to meet our strategic interests and we were going to have to make a decision in our national interest,” Morrison said.

Morrison also previously insisted that Canberra “kept the US administration up to date on the status of what the conversations and discussions had been with the French government.” These comments, however, did not line up with the account offered by Biden, who apologized to Macron, saying he was “under the impression that France had been informed long before that the deal [with Canberra] was not going through.”

France was left stunned and even said it was stabbed in the back after the surprise announcement of the AUKUS deal by the leaders of the US, UK, and Australia in mid-September. The reaction was so harsh because the new plan to arm Canberra with a fleet of nuclear-powered submarines resulted in the Australian government unilaterally canceling the $90 billion diesel-electric submarine contract with Paris. France even recalled its ambassadors from Washington and Canberra, though they have both since returned.

On the sidelines of the G20 Summit, Macron all but mocked Australia for throwing away a solid deal with a clear and reliable timeline, already negotiated under the previous government, in exchange for empty promises of an 18-months review of a roadmap into how Australia could potentially obtain nuclear submarines sometime in the future.

“Now, you have 18 months before a report,” Macron said according to the Sydney Morning Herald. “Good luck.” 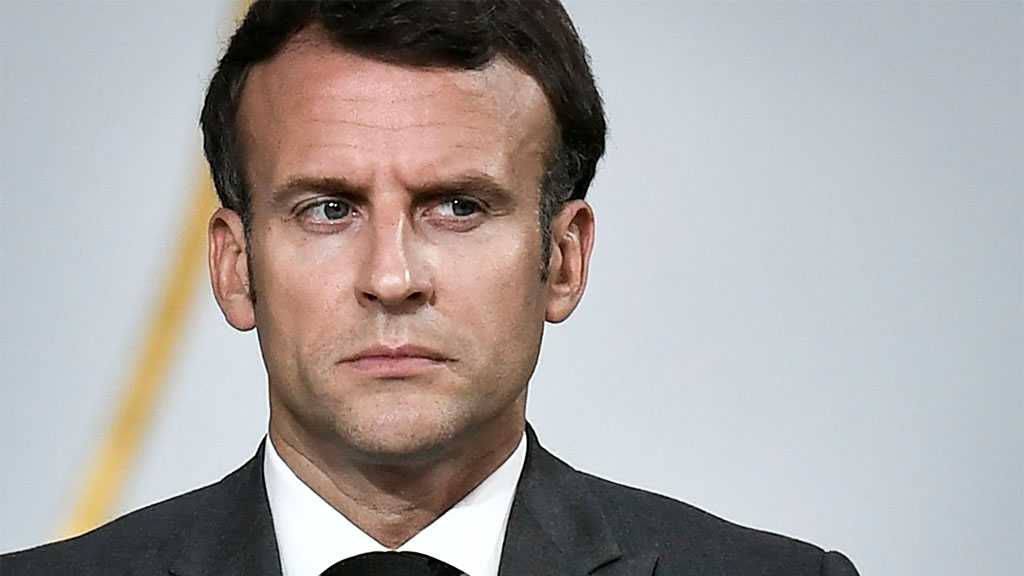 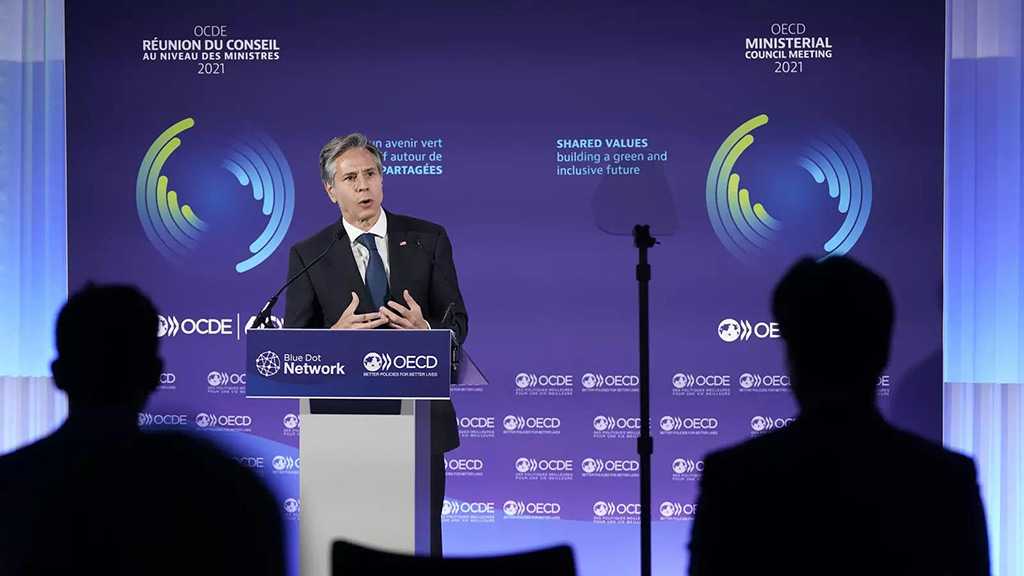 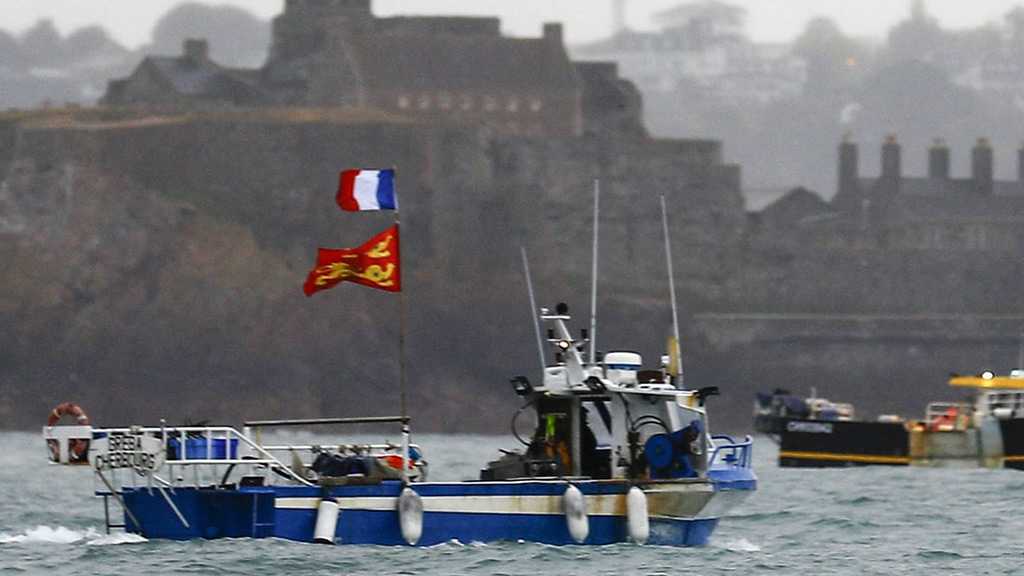