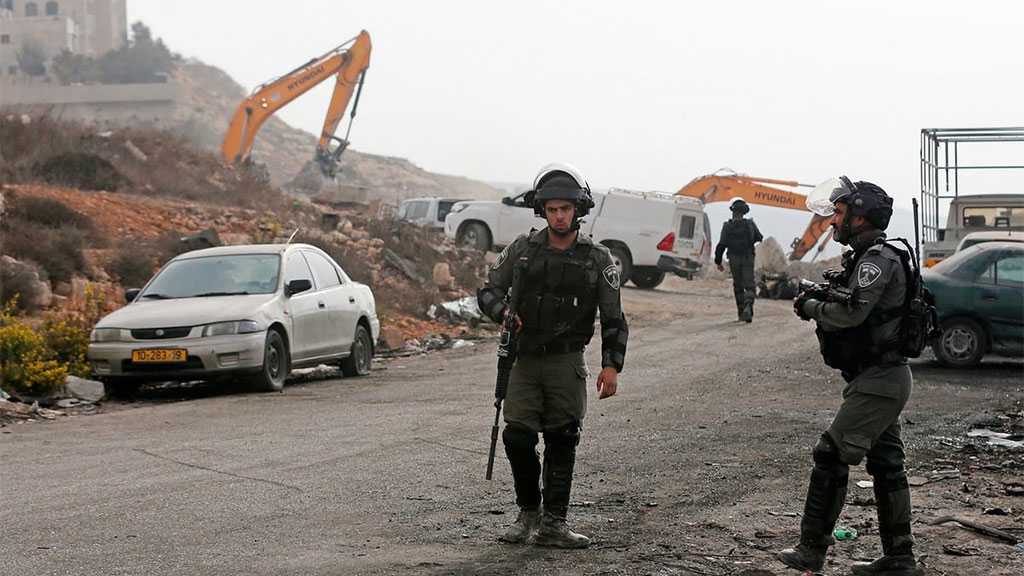 The Zionist occupation regime destroyed another Palestinian house built in the city of Lod in a central district of the occupied territories, Palestinian media reports said.

‘Israeli’ bulldozers, escorted by troops, raided the al-Mahatta neighborhood in the city of Lod and demolished the house on Sunday.

The residence belonged to Ibrahim Touri.

The occupation regime claimed the house had been built without permit.

“The house demolition came under the ‘Israeli’ pretext it was built without getting a permit from the ‘Israeli regime,” Touri was quoted as saying.

The Tel Aviv occupation regime routinely demolishes Palestinian houses in the occupied West Bank, with the abovementioned claim. The so-called permits, however, are almost impossible to obtain.

The regime also sometimes orders Palestinian owners to demolish their own houses or pay the demolition costs instead.