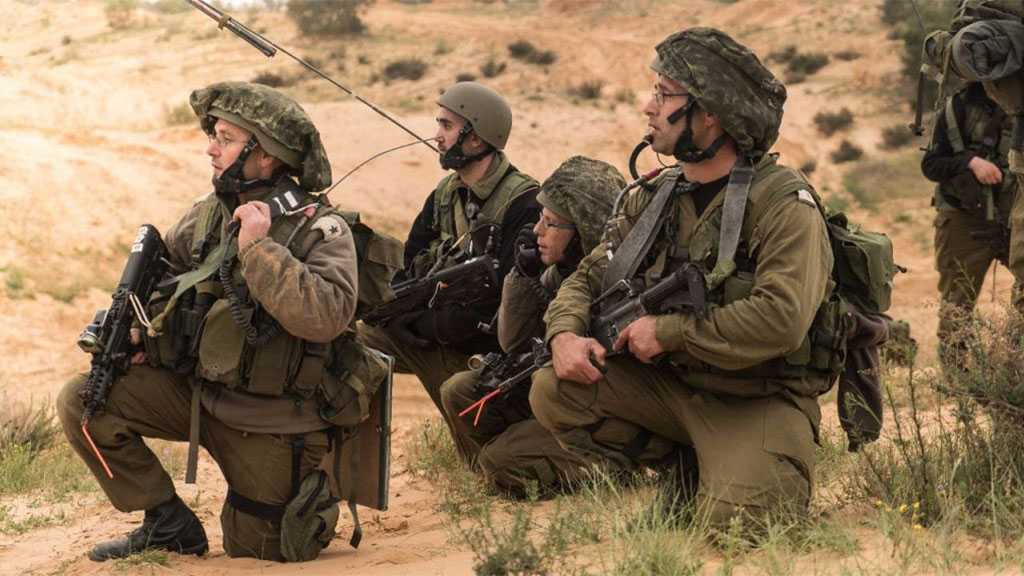 The Zionist war ministry launched the first of kind wide-scale military drills for its internal front that simulate several scenarios which include an all-out war with Hezbollah, Iranian shelling, in conjunction with disorder in Arab and mixed residential complexes.

The drills kicked off on Sunday, and will last until Thursday, simulating, for the first time, “the scenario of an all-out military war in conjunction with internal disorder,” an ‘Israeli’ military commander explained.

The aim of the drills is to assure the readiness of the rapid response apparatuses, which include the military, the police, and the firefighting and ambulance services, to avoid the failure experienced in the May 2021 war on Gaza.

Added to the scenario of intense rocket fire from the border with Lebanon, which is based on real intelligence reports, the drills will also include the possibility of Hezbollah’s using ‘chemical weapons’ against the Zionist military and its infrastructure facilities, the 'Israeli' commander explained.

The internal front forces will also train on wide-scale evacuations on the border areas, as well as to deal with crowded hospitals in the northern occupied Palestinian territories.

The drills deploy thousands of Zionist soldiers, and settlers occupying the areas near the scene of drills will be asked to remain in shelters when sirens go sound there.