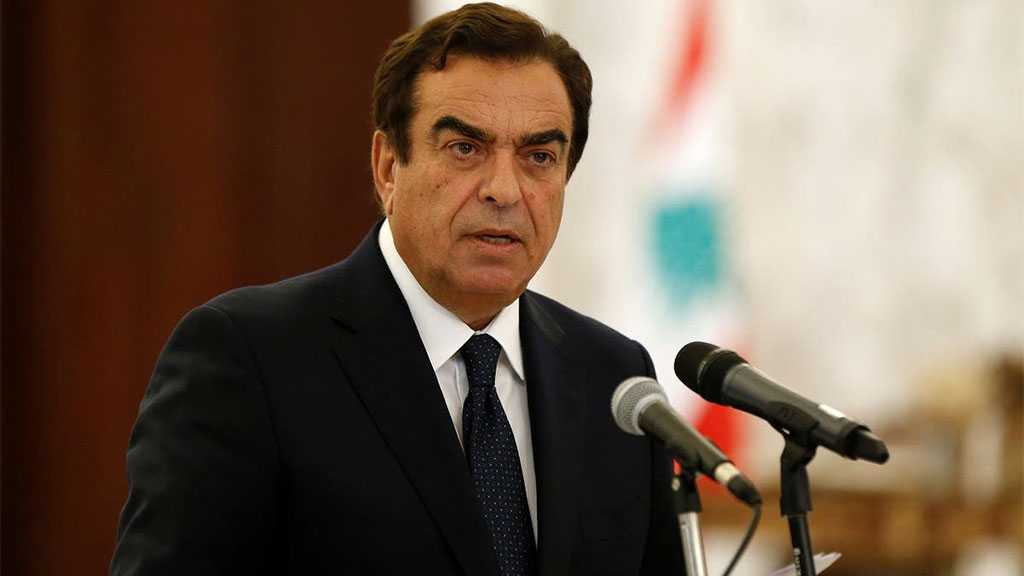 Lebanese Information Minister George Kordahi said that resigning is “out of the question” after his remarks on Yemen’s war sparked a diplomatic uproar between Beirut and Gulf states.

“My resignation is out of the question,” Kordahi told Lebanese television channel Al-Jadeed on Sunday, without elaborating.

The row began after George Kordahi, currently Lebanon's information minister, said during a television program, which was aired last Monday, that the 2015-present Saudi Arabia-led war on Yemen was an act of aggression by Riyadh and the United Arab Emirates [UAE], the kingdom’s most significant ally in the military campaign.

He called the war “absurd,” saying it had to stop because he was opposed to wars between Arabs. The minister also said the Yemeni army forces and their allied fighters from the Popular Committees were “defending themselves ... against an external aggression.”

The Saudi kingdom subsequently recalled its ambassador from Beirut and expelled the Lebanese envoy from the Saudi capital.