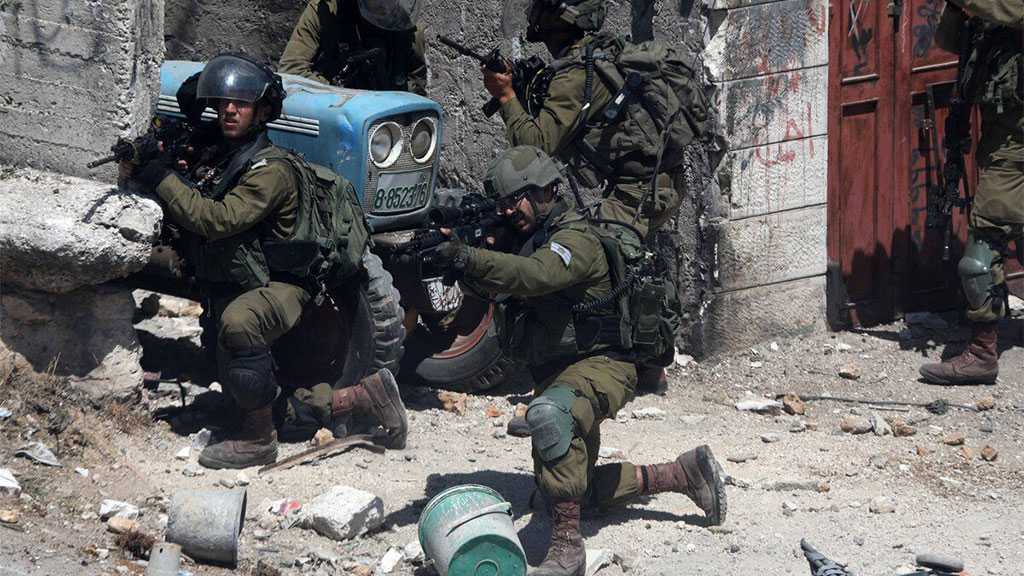 Zionist occupation forces attacked Palestinians holding rallies in the streets of the occupied West Bank and al-Quds to condemn the ‘Israeli’ policy of seizing their land for the expansion of illegal settlements, leaving dozens of them injured.

Palestinian protesters on Friday confronted ‘Israeli’ occupation forces in the flashpoint town of Beita, south of the West Bank city of Nablus.

The Palestine Red Crescent ambulance service said seven Palestinians had been hit by rubber bullets, and 30 others suffered breathing difficulties due to inhaling tear gas. According to the Red Crescent, a foreign supporter of the Palestinians also sustained injuries during the confrontations.

Also, 19 Palestinians suffered breathing difficulties from tear gas while confronting Zionist troops in Beit Dajan, to the east of Nablus on Friday.

Confrontation also erupted between Zionist forces and Palestinians near al-Samn area, west of al-Khader Town, in the West Bank province of Bethlehem on Friday evening.

The WAFA news agency quoted an activist as saying that Mohannad al-Hassanat, 16, was arrested during the confrontations.

The ‘Israeli’ occupiers also detained a young man in the occupied West Bank city of al-Khalil on Friday. The man was identified as Zayd al-Junaidi, 20. He was arrested during the skirmishes that took place in Ras al-Joura area at the northern entrance to al-Khalil.

In al-Quds, ‘Israeli’ forces used sound bombs and tear gas against Palestinians during clashes in the vicinity of al-Yousefia cemetery on Friday, leaving tens of people suffering from breathing difficulties due to the tear gas.

Earlier this month, ‘Israeli’ forces began digging operations in the area amid attempts to seize and Judaize it.

More than 600,000 Zionists occupy over 230 settlements built since the 1967 occupation of the Palestinian territories of the West Bank and East al-Quds. All the settlements are illegal under international law. The United Nations Security Council has condemned the settlement activities in several resolutions.