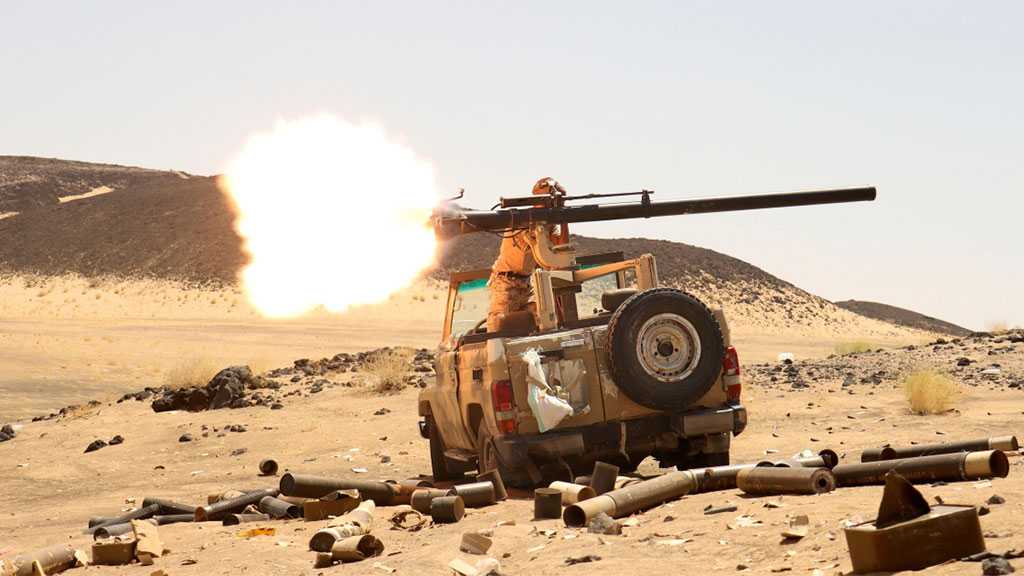 Yemeni forces and allied fighters from Popular Committees, backed by tribesmen, are close to liberating the city of Marib as they have made new advances on the last stronghold of Saudi militants in northern Yemen.

They captured the Um Reesh camp after fierce clashes with Saudi-backed militants. The camp is located in the Juba district, south of Marib province.

The Yemeni army also gained control over the Jarsha district.

These are the latest in a series of gains the Yemeni army has made in recent days. Since last year, Marib has turned into a focus of the Yemeni army operations. It is the last stronghold of the Saudi-backed forces.

The Middle East Eye news portal reported on Friday that the Yemeni forces’ recent recapture of al-Juba and Jabal Murad districts had brought them closer to Marib’s provincial capital.

The spokesman of the Yemeni Armed Forces, Brigadier General Yahya Saree, said the Murad tribe, one of the most powerful tribes in Yemen, had played a major role in the latest advances in Marib.

He also noted that the Yemeni soldiers are seeking to liberate Marib city, pledging to secure its residents and their properties.

Local reports said that Yemeni tribal leaders had arrived in the capital Sanaa to hold talks with the Ansarullah resistance movement about a peaceful takeover of Marib city.

The oil and natural gas-rich province of Marib has turned into a focus of the Yemeni army’s liberation operations since last year.

The Saudi-led coalition has been conducting deadly air raids to prevent the Yemeni troops from reaching Marib city.

Saudi Arabia launched a devastating military aggression against its southern neighbor in March 2015 in collaboration with a number of its allies, and with arms and logistics support from the US and several Western countries.

The aim was to return to power the Hadi regime and crush the Ansarullah which has been running state affairs in the absence of an effective government in Yemen.

The war killed tens of thousands of Yemenis and turned entire Yemen into the scene of the world’s worst humanitarian crisis, however, it has stopped well shy of all of its goals.

Meanwhile, Yemeni forces have gone from strength to strength against the Saudi-led invaders, and left Riyadh and its allies bogged down in the impoverished country.