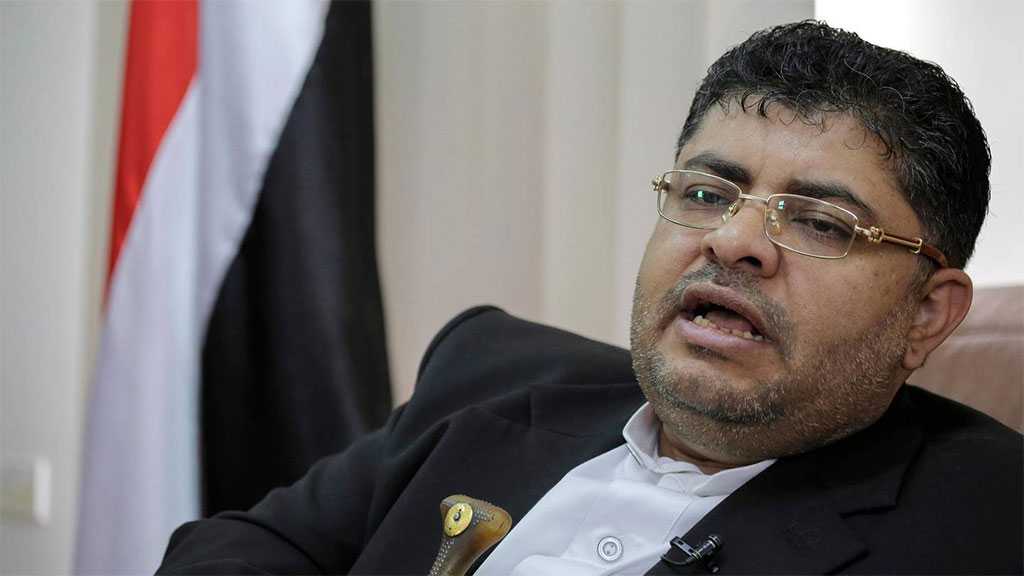 Member of the Supreme Political Council, Mohammad al-Houthi, called for a boycott of Saudi products in solidarity with Lebanon, which is being subjected to a campaign of intimidation led by Saudi Arabia and the UAE regimes.

Al-Houthi wrote on Twitter, “As Saudi Arabia bans Lebanon’s products because of the position of Minister of Information George Kordahi, I call on the Yemeni government to an emergency meeting and to issue a decision banning Saudi products from entering Yemen.”

Saudi Arabia has imposed a ban on all imports from Lebanon, the ministry said. It also doubled down on its decision regarding a travel ban on its citizens wanting to visit Lebanon.

As part of the campaign of intimidation against Lebanon, the Lebanese ambassador to the country was ordered to leave over the “offensive” remarks made by Lebanese Information Minister George Kordahi regarding the Saudi-led coalition against Yemen.

Kordahi said in an interview with an online show affiliated with Qatar’s Al Jazeera network that the Yemen war was “futile” and said it was time to end the war.

He also defended Yemen’s Ansarullah movement, saying they were “defending themselves... against an external aggression,” adding that “homes, villages, funerals and weddings were being bombed” by the coalition.

The interview was recorded on August 5 before Kordahi was appointed as minister, but it was aired on Monday, October 25th.