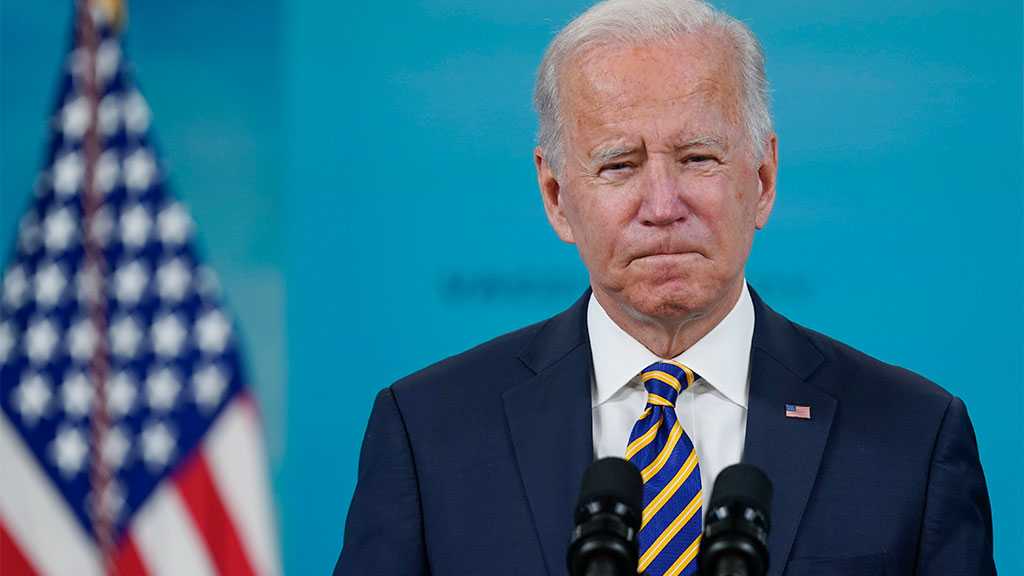 At least twenty US attorneys general are suing the Joe Biden administration in a bid to block vaccine mandates for federal contractors and federally contracted employees.

The lawsuit, filed on Friday and led by Missouri Attorney General Eric Schmitt, accuses the administration of 12 counts of violations, including overreaching its federal authority by usurping the states’ police powers, breaching the Procurement Act, the 10th Amendment, and the principles of federalism.

Citing the ongoing supply chain crisis in the United States, Schmitt has argued that the mandate could further aggravate the situation and trigger workforce shortages in the country.

The lawsuit argues that the mandate issued through Executive Order 14042 is unconstitutional.

“Neither Article II of the US Constitution nor any act of Congress authorizes defendants to implement their vaccine mandate. The power to impose vaccine mandates, to the extent that any such power exists, is a power reserved to the States,” it says.

Texas Attorney General Ken Paxton is among those who have joined the motion.

His state has been one of the most zealous opponents of mandatory COVID-19 regulations. In mid-October, Texas Gov. Greg Abbott issued an executive order prohibiting all vaccine mandates by any entity.

Biden's plan to curb COVID-19 spread has faced harsh criticism in Republican-ruled states and in some cities as well, where police officers, firefighters and other municipal employees have defied mandatory jabs.