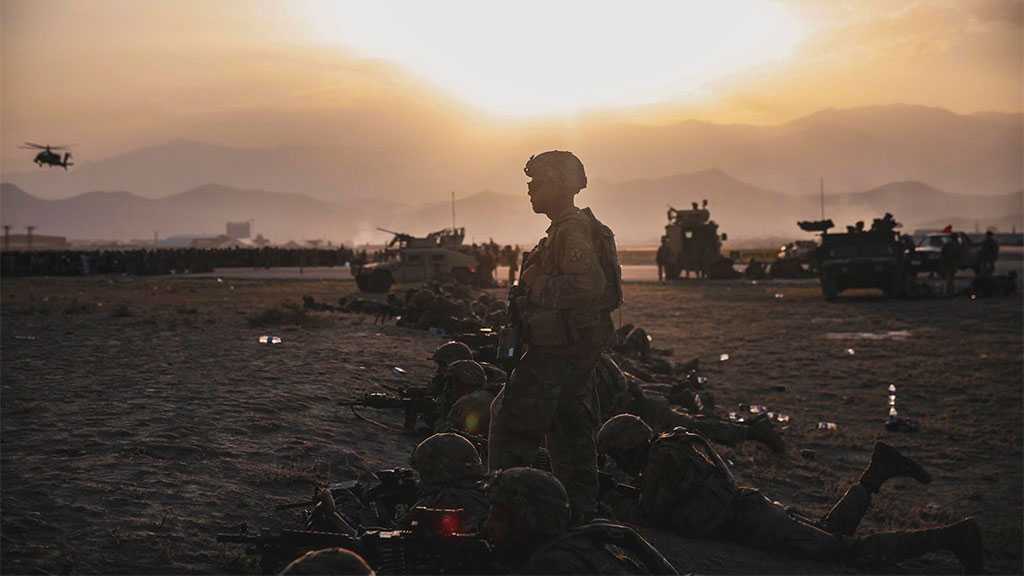 An American government watchdog has said that the US State Department and Pentagon are suppressing information that Congress and the public need to understand about the US military defeat in Afghanistan.

John Sopko, the special inspector general for Afghanistan reconstruction [SIGAR], said in a statement on Friday that the full picture of what happened in August - and all the warning signs that could have predicted the outcome - will only be revealed if the information that the two departments have already restricted from public release is made available.

Relatively, a State Department spokesperson admitted the department had requested "some reports be temporarily removed to redact identifying information from public records and protect the identities of Afghans and Afghan partner organizations" due to security concerns about the evacuation effort.

"The identifying information are the only details intended to be shielded," the spokesperson said, adding that SIGAR has the authority to restore the reports.

The Pentagon declined to comment on the damning findings of the report.

Sopko told reporters that after the Taliban captured Kabul, the State Department requested him to temporarily suspend online access to certain reports he issued to ensure the safety of Afghans who worked for the United States.

The department "was never able to describe any specific threats to individuals that were supposedly contained in our reports," said Sopko, who added he "reluctantly" barred access to the documents.

The US invaded Afghanistan in October 2001 following the September 11, 2001 attacks on the United States. American forces occupied the country for about two decades on the pretext of fighting against the Taliban. But as the US forces left Afghanistan, the Taliban stormed into Kabul, weakened by continued foreign occupation.

Following the 9/11 attacks, the United States invaded and occupied Afghanistan, despite the fact that no Afghan was involved in the attacks. Hundreds of thousands of Afghans died in the US war on the country.

In his first congressional testimony before the Senate Armed Services Committee members on September 28, Mark Milley, chairman of the Joint Chiefs of Staff, called the war in Afghanistan a “strategic failure”. He added, “There’s no way else to describe that.”