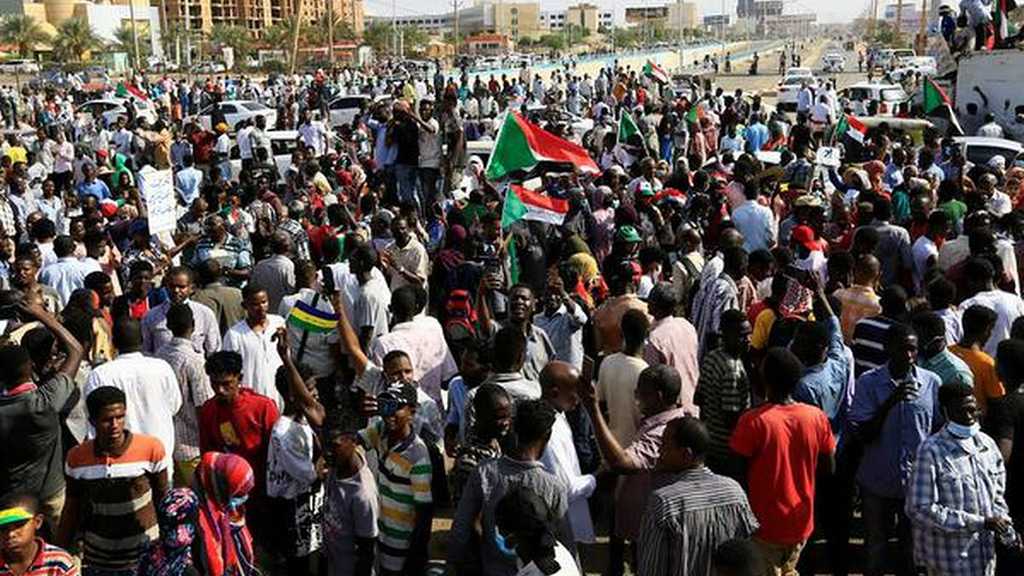 Anti-coup protesters in Sudan have planned mass demonstrations, and the coup leader has said the ousted prime minister has been offered a chance to return to power.

Sudan's military leader Abdel Fattah al-Burhan said in a speech on Thursday night that Prime Minister Abdalla Hamdok had been offered a chance to return as prime minister.

"Until this night, we were sending him people and telling... 'Complete the path with us!'" Burhan said. "We told him that we cleaned the stage for you... he is free to form the government; we will not intervene in the government formation."

Hamdok had shared power with the country's military leadership, following the ouster of former President Omar al-Bashir more than two years ago. Burhan ordered the dissolution of the government in a coup on Monday and declared a state of emergency. He also vowed to form what he called a competent government.

Hamdok is under effective house arrest, while other civilian leaders are in military detention.

There was no immediate public response from Hamdok to the offer, but sources close to him told Reuters on Friday that he was ready to negotiate on the formation of a new government on the condition that the military reverses the coup and releases those detained.

Meanwhile, the country is bracing for mass protests on Saturday. Protest organizers say the demonstration will be a "million-strong" march against the military.

According to medics, at least 11 people have been killed and 170 others wounded in protests since the army's power grab.

The United Nations [UN] has called on Sudan's military to show "restraint" toward protesters. Amnesty International has also warned security forces to avoid violence, saying, "The world is watching and will not tolerate further bloodshed." The UN Security Council has also called for the restoration of civilian rule.

Sudan has been embroiled in a longstanding political crisis since the ouster of al-Bashir in 2019, driven mostly by deteriorating economic problems. The transitional government had pledged to fix the economy, battered by decades of corruption, internal conflicts, and international sanctions.