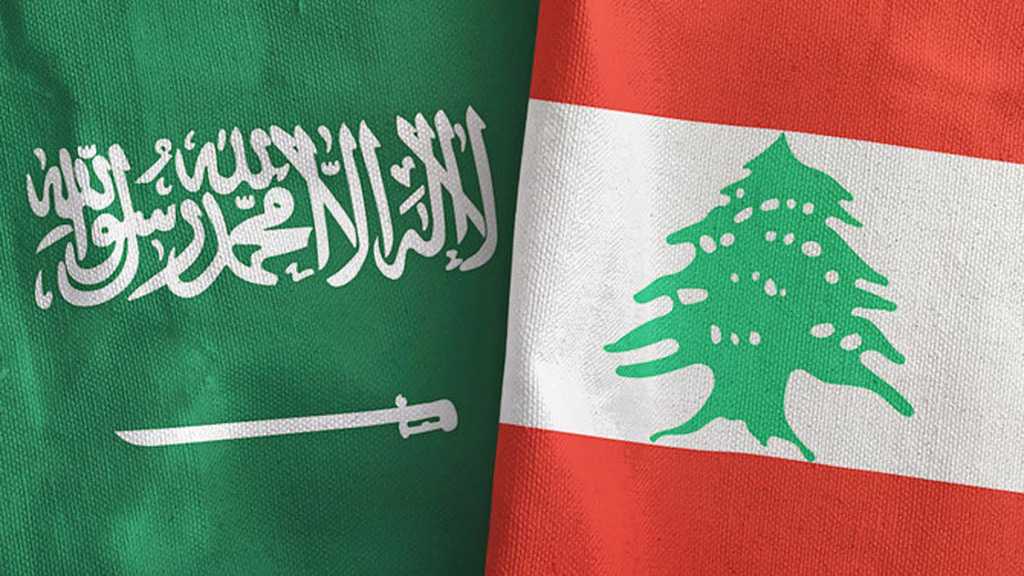 Saudi Arabia on Friday ordered the Lebanese ambassador to the kingdom to leave the country within 48 hours and stopped all imports from Lebanon, a response to comments by a Lebanese minister who described the war in Yemen as a Saudi "aggression."

Saudi state media added that the kingdom's ambassador to Beirut was also asked to head back home.

The move came days after a video circulated on social media in which Lebanon's Information Minister George Kordahi described the war in Yemen as an aggression by Saudi Arabia and the United Arab Emirates.

Kordahi made the comments on a TV program before he was chosen for the post in September.