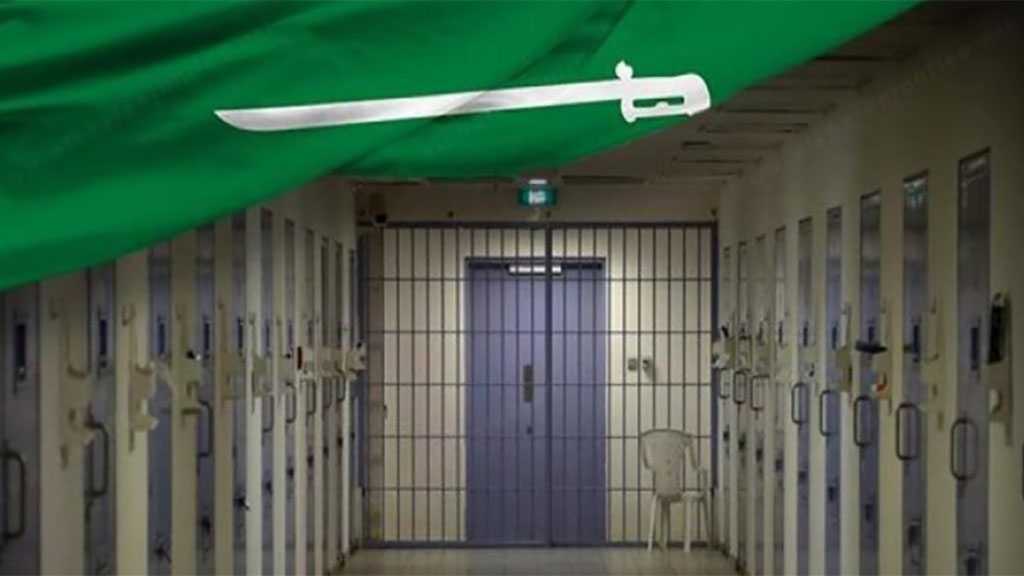 Amnesty International [AI] called for ending all imprisonments of all minor in Saudi Arabia, and asked for the release of those who were arbitrarily detained as children.

In reference to the Saudi regime’s release of Ali Al-Nimr -who was arrested as a child on charges of protesting- after concluding a 10-year sentence, the organization warned that, “Throughout this time, the sword was tied to the neck of Ali al-Nimr after he was sentenced to death in a grossly unfair trial, before the death penalty for minors was abolished.”

It pointed out that “Ali Al-Nimr's friends, Daoud Al-Marhoon and Abdullah Al-Zaher, are still in prison, serving a very harsh 10-year sentence. We will not stop fighting for them!”

Ali al-Nimr, the nephew of prominent Shia cleric Sheikh Nimr Baqir al-Nimr whose 2016 execution led to protests in Saudi Arabia, was 17 when he was arrested in February 2012 for participating in protests in the kingdom's Eastern Province.

The Saudi Human Rights Commission considered in February that the death sentences imposed on Ali al-Nimr, Daowod al-Marhoon and Abdullah al-Zahir, who were 17 and 15 when they were arrested, had been commuted to 10 years in prison.

In March, United Nations human rights experts called for the release of the three youths, citing allegations of torture and unfair trials. "Our thoughts are with Ali and his family, who have waited for this day, for so many years, for fear of his execution at any moment," said Maya Foa, director of the anti-death penalty charity Reprieve which has worked on al-Nimr’s case for several years.

She added, "We are overwhelmed with the release of Ali, although he should never be imprisoned as long as his 'only crime' is attending protests to demand democratic rights."

Saudi human rights record has come under increasing scrutiny by the United Nations and the West since the killing and dismembering of Saudi journalist Jamal Khashoggi in 2018 at the kingdom's consulate in Istanbul and the arrest of women's rights activists in 2019.