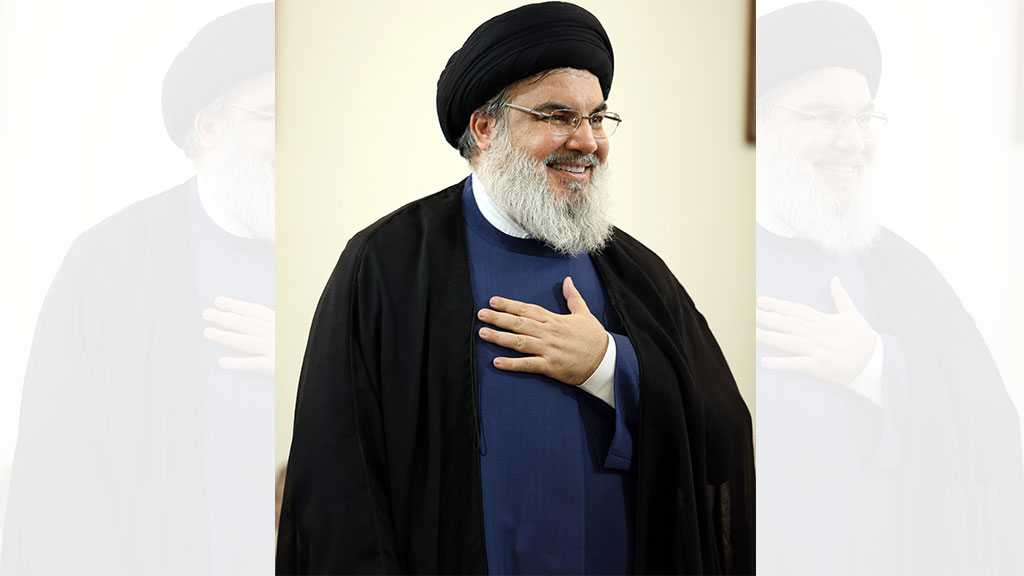 Hezbollah Deputy Secretary General His Eminence Sheikh Naim Qassem underscored that the Yemeni people are the foremost defenders of the Palestinian Cause, hailing their massive rallies and stances that voice readiness to fight for the liberation of Palestine.

Sheikh Qassem stressed that Yemen’s future is that of freedom, independence, and dignity.

The Hezbollah Deputy SG made the remarks addressing a conference organized by Yemeni clerics in the capital Sanaa on Thursday. The conference is dubbed “Islamic Unity, Opportunities and Challenges.”

Once we see Sunni and Shia clerics assemble at any spot in the world, especially in our dear Yemen, we find that they are establishing for goodness desired by Allah the Almighty, which is represented by Muslim unity, Sheikh Qassem said.

Elsewhere in his remarks, Sheikh Qassem noted that the international Saudi-American aggression against Yemen is to seize the free nation’s decision.

“The Yemeni steadfastness since 2014 until today in the face of the coalition of aggression is an evidence on their authenticity and braveness,” he added.

“Hezbollah is with you. We love you and believe in your rights, and we greet the daring, wise, and brave leader Sayyed Abdul Malik al-Houthi. When we see you in the battlefield, we appreciate you. When we see the Jihad of your women, their belief and patience, we see goodness, hope, victory, and future. And when we see your brave resistance youth, we foresee the free, independent, and honorable Yemen.”