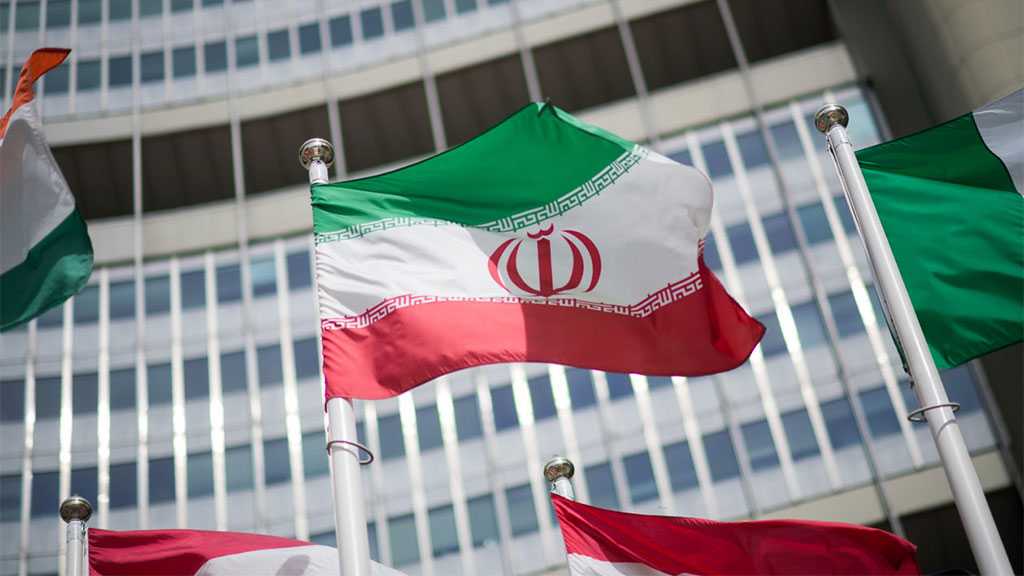 The Atomic Energy Organization of Iran [AEOI]’s spokesman Behrouz Kamalvandi made the remarks in an exclusive interview with the Islamic Republic of Iran Broadcasting [IRIB] News agency on Wednesday.

Kamalvandi said, going against its own Statute and jurisdiction as well as the concerned country, in this case Iran’s approbation, the International Atomic Energy Agency [IAEA] has been exposing details of Iran’s nuclear activities in its periodic reports that it publishes on the agency’s website, to which the member states have access.

This is while the agency should publish such reports, when “a major development or diversion” has taken place, the spokesman cautioned.

“Given the repeated incidence of publication of Iran’s documents, it looks like this is a trend that is underway under the influence of certain countries with certain goals, part of which is waging psychological war,” the official said.

“Because there is no [other actual] reason for publication of this information,” he added.

He, therefore, called it an “unpropitious” trend for the world body to simply release technical details of a given country’s activities in the absence of justifying reasons.

Kamalvandi expressed regret that the agency has been doing this regarding Iran “from a long time ago.”

The IAEA does not behave in such a way when it comes to other countries, he said. A comparison between the way the agency reports on other countries’ activities and the country reports it publishes about Iran’s nuclear energy program clearly reflects this, Kamalvandi noted.

Since Iran’s enrichment activities were completely transparent and avoided all sorts of diversion, “it looks like they are publishing such reports to tarnish it,” the official observed.

He warned that the Islamic Republic might be forced to “take [some] actions to stop this situation” such as rethinking the way it interacts with the agency if the situation was to continue.