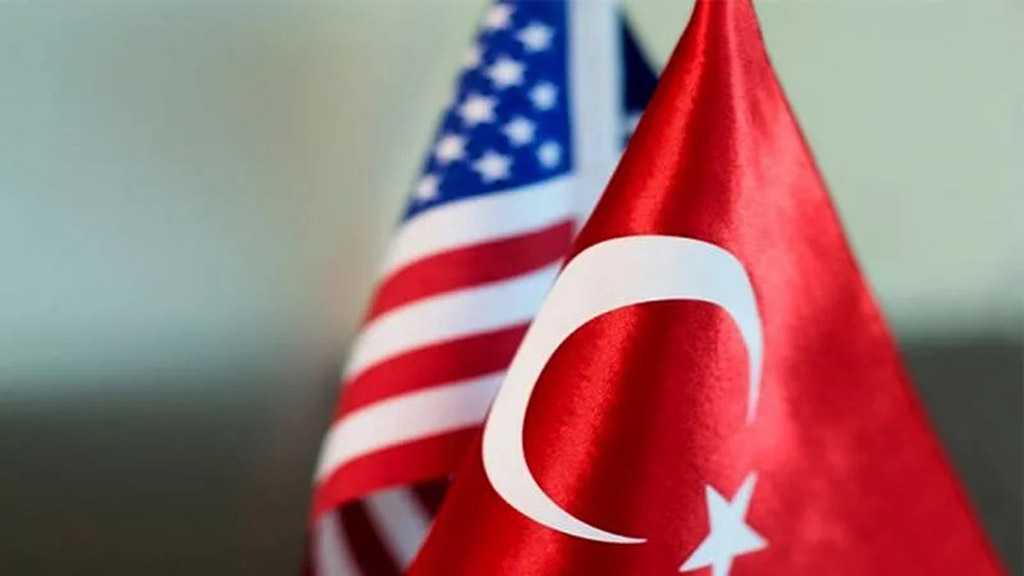 Senior advisers to US President Joe Biden and Turkish President Tayyip Erdogan have discussed about the ongoing military issues between the two countries and how to resolve the differences.

“National Security Advisor Jake Sullivan spoke today with Dr. Ibrahim Kalin, Spokesperson and Chief Advisor to the President of Turkey. They discussed a range of regional issues, including Afghanistan, the Middle East, the South Caucasus, and the Eastern Mediterranean, as well as our defense relationship.” the White House said in a statement on Wednesday.

“They also agreed on the importance of continued dialogue to manage disagreements and maintain constructive bilateral ties,” it added.

Meanwhile, the Turkish state broadcaster TRT Haber reported that the two officials have also discussed about Ankara’s controversial plan to purchase the American F-35 as well as F-16 fighter jets.

Kalin and Sullivan also talked about details of the planned meeting between Erdogan and Biden in Glasgow later this month, TRT added.

The meeting comes after Erdogan ordered the country’s foreign ministry to declare ambassadors from 10 Western countries, including the American envoy, “persona non grata” over their joint call on Ankara for the release of Osman Kavala.

Kavala, 64, faces a series of charges linked to the 2013 anti-government protests and a failed coup in mid-August 2016. The rights activist, who has been in prison for four years, denies the allegations of financing the 2013 rallies and involvement in the botched putsch.

Following the expulsion threat from the Turkish president, the US and several of the other concerned countries issued identical statements, saying they respected a UN convention that required diplomats not to interfere in the host country’s internal affairs.

The statements ultimately led Erdogan on Monday to step back from his threat, saying the announcements showed “they have taken a step back from the slander against our country.”