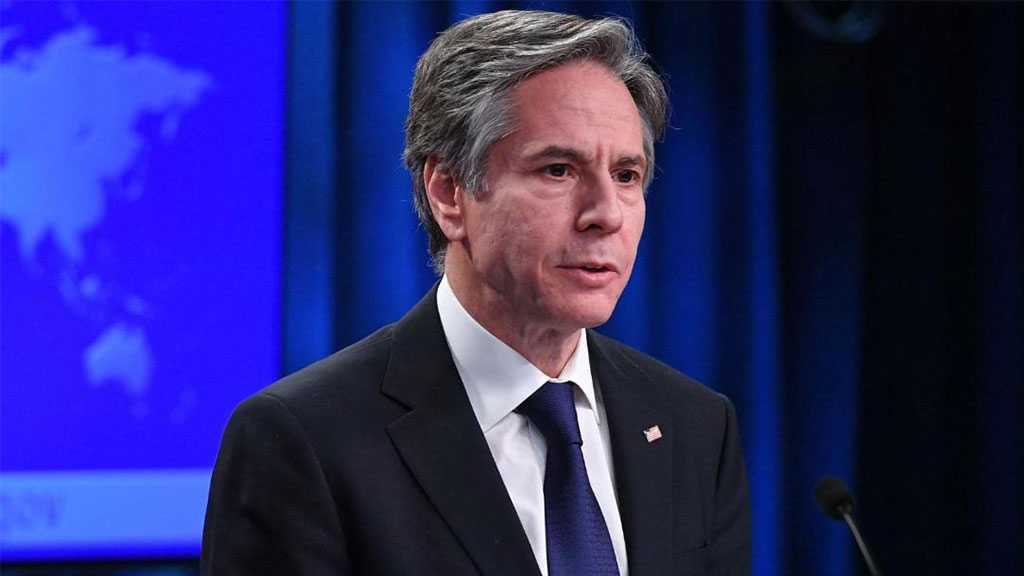 After US Secretary of State Antony Blinken claimed Taipei’s accession to the UN would be pragmatic, Beijing hit back, reiterating that Taiwan should not be granted permission to join the body because the island was part of China.

Speaking on Wednesday, Ma Xiaoguang, spokesman for the Taiwan Affairs Office in Beijing told reporters the UN was an international governmental organization made up of sovereign states – and Taiwan wasn’t one.

“Taiwan is a part of China,” Ma stated, claiming that, “Taiwan has no right to join the United Nations.”

The spokesman’s comments came after Blinken said in a statement on Tuesday marking 50 years since the UN General Assembly voted to replace Taipei’s seat with Beijing’s that he regretted Taiwan’s absence.

Blinken said the reason the island’s participation in the UN would be welcomed was not political but pragmatic. “As the international community faces an unprecedented number of complex and global issues, it is critical for all stakeholders to help address these problems. This includes the 24 million people who live in Taiwan.”

“Taiwan has become a democratic success story,” Blinken said, adding that many UN member states considered Taipei a valued partner and trusted friend. He called on all UN member states to come together and support Taiwan’s participation in the body.

Beijing considers Taiwan to be an inalienable part of China, and has frequently reiterated its demands for Western parties, notably the US and Britain, to refrain for provoking Beijing over issues relating to it.