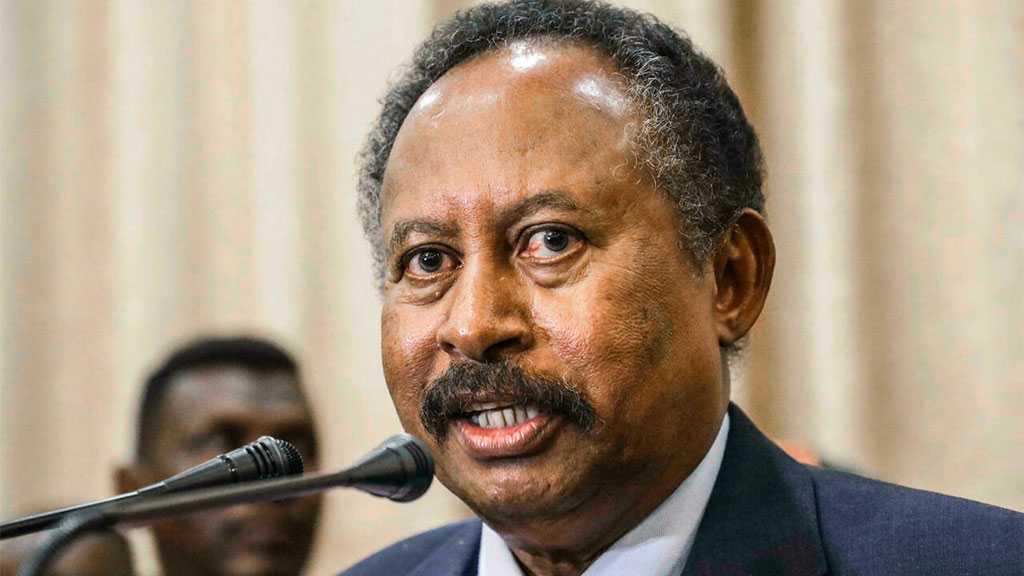 Abdallah Hamdok, Sudan’s deposed prime minister, has been allowed to return home, his office announced a day after the country’s military detained him after seizing power in a coup.

The release of Hamdok and his wife on Tuesday followed international condemnation of General Abdel Fattah al-Burhan’s power grab.

The United States had said it would suspend aid, while the European Union had threatened to do the same, Al Jazeera reported.

United Nations Secretary General Antonio Guterres had also demanded Hamdok’s immediate release as he urged world powers to unite to confront what he called a recent “epidemic of coups d’etat.”

The statement by Hamdok’s office said the deposed prime minister and his wife were under “tight security” at their home in the Sudanese capital, Khartoum, and that other civilian officials arrested on the day of the coup remained in detention, with their whereabouts still unknown.

The takeover came after weeks of mounting tensions between military and civilian leaders over the course and pace of Sudan’s transition to democracy. Al-Burhan was supposed to hand the leadership of the Sovereign Council that runs the country to a civilian next month – a step that would have decreased the military’s hold on power.

But the coup has threatened to derail Sudan’s transitional process, which has progressed in fits and starts since the overthrow of longtime leader Omar al-Bashir in a popular uprising two years ago.

On Tuesday, pro-democracy demonstrators returned to the streets, blocking roads in the capital with makeshift barricades and burning tires. Troops had fired on crowds a day earlier, killing four protesters, according to doctors.

Earlier in the day, al-Burhan made his second appearance since the coup, saying the military had been forced to step in to avoid civil war.

The general also noted that Hamdok had been held for his safety, at his own home, and would be released.