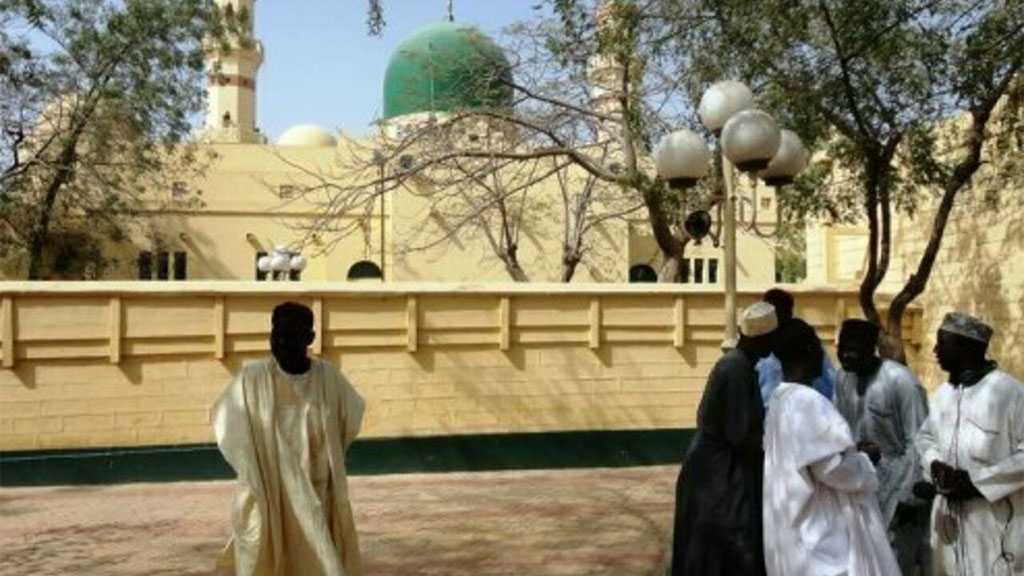 Militants attacked a mosque in Nigeria, killing at least 16 people, a government official said, as armed gangs continue to wreak havoc in the restive African country.

Secretary to the State Government [SSG] Ahmed Ibrahim Matane told reporters on Tuesday that dozens of militants on motorcycles had raided Maza-Kuka Village in the Mashegu district of Niger State and opened fire during morning prayers on Monday.

"The bandits shot dead 16 people inside the mosque while they were praying," Matane said, adding that three worshipers were injured, with one of them being in critical condition.

Another man was also killed in nearby Kaboji Village as the bandits were trying to escape the area, Matane said.

According to two witnesses on the scene, the attackers abducted more than 10 people.

"We are still investigating the motive of the attack and we have dispatched military and police personnel to the area," Matane said.

The latest attack comes after a raid in a market in Sokoto State, which killed at least 20 people earlier this month.

Nigerian President Muhammadu Buhari has come under fire for the worsening security situation in several regions of Nigeria.

Gangs of thieves and kidnappers have been terrorizing communities in northwest and central Nigeria, where they raid schools, masques, and markets, killing and burning buildings after looting them.

The gangs have been infiltrated by Boko Haram and other terrorist groups.