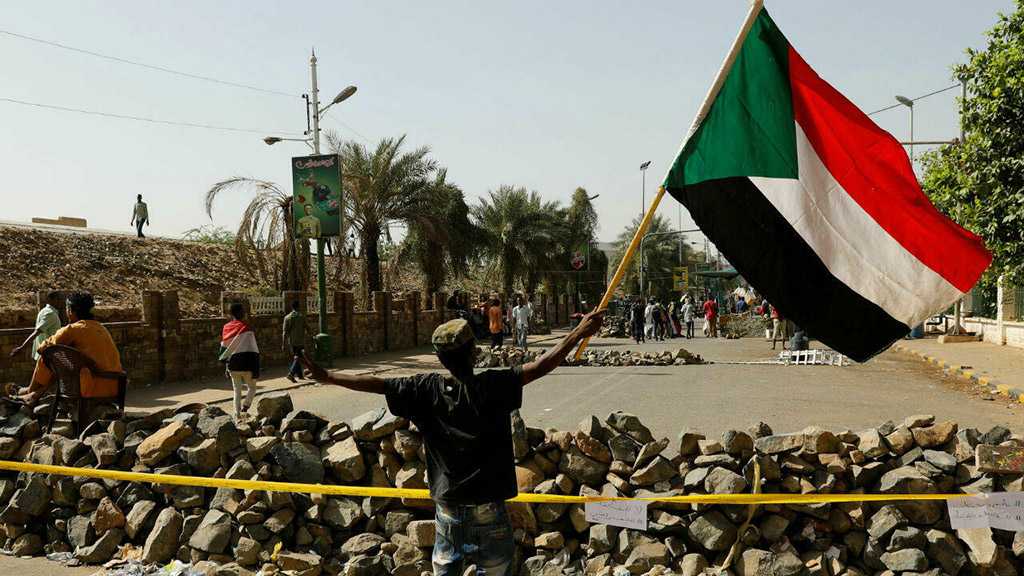 Sudan’s main opposition coalition has called for civil disobedience and protests across the country against the backdrop of the military’s dissolving of the transitional government in what was denounced as a “coup.”

The Sudanese Information Ministry said on Monday that the Forces of Freedom and Change alliance had demanded that the transitional military council step down and transfer power back to the civilian government.

The alliance also called for the release of all detained members of the Sudanese cabinet and the Sovereign Council, a ruling body that had shared power between the military and civilians until it was dissolved by General Abdel Fattah al-Burhan earlier in the day, the ministry said on its Facebook account.

In a televised speech on Monday, Burhan declared a state of emergency and vowed to form what he called a competent government after unidentified military forces arrested a number of political leaders, including Prime Minister Abdallah Hamdok.

The information ministry also announced that Burhan had effectively staged a “military coup” after declaring a state of emergency and dissolving the government.

The ministry also said Hamdok had been detained and moved to an undisclosed location after refusing to issue a statement in support of the takeover.

Burhan’s declaration and the arrests drew large crowds of demonstrators to the streets in the capital Khartoum and some of its neighborhoods, with security forces opening fire on protesters demonstrating against the military coup.

The Central Committee of Sudanese Doctors said three people had died of wounds after being shot by armed forces during protests against the takeover. The doctors union wrote on its Facebook page that at least 80 people were also injured.

African Union Commission chair Moussa Faki Mahamat called for the “immediate resumption” of dialogue between Sudan’s military and civilians after the detention of senior figures in the transitional government.

“The Chairperson calls for the immediate resumption of consultations between civilians and military within the framework of the political declaration and the constitutional decree,” Faki said in a statement posted on Twitter.

UN Secretary-General Antonio Guterres called for the immediate release of Sudan’s prime minister and all other officials after the military seized power.

“I condemn the ongoing military coup in Sudan. Prime Minister Hamdok & all other officials must be released immediately. There must be full respect for the constitutional charter to protect the hard-won political transition. The UN will continue to stand with the people of Sudan,” Guterres wrote on Twitter.

Moreover, the European Union censured Hamdok’s detention and other cabinet members, calling for their immediate release following the dissolution of the transitional government.

“We call on the security forces to immediately release those they have unlawfully detained,” EU foreign policy Chief Josep Borrell said in a statement. Borrell said the right of peaceful protest has to be respected, underlining that violence and bloodshed must be avoided at all cost.

“The actions of the military represent a betrayal of the revolution, the transition, and the legitimate requests of the Sudanese people for peace, justice and economic development,” he added.

Additionally, Borrell’s spokesperson Nabila Massrali said at a news conference in Brussels that “violence and bloodshed must be avoided at all cost.”