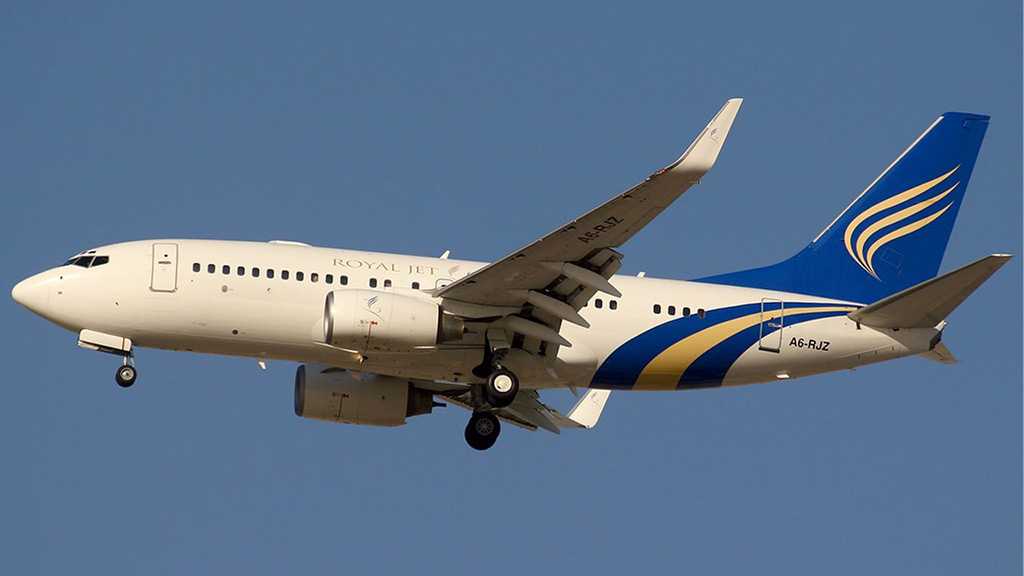 Once again, Saudi Arabia is proving the liar it is. It pretends to reject normalization, while on the contrary it legitimizes relations with the “Israeli” entity without the need to sign an official agreement.

The “Israeli” Public Broadcasting Corporation KAN has announced the first direct flight from Riyadh to Ben Gurion Airport in the occupied Palestinian territories, all the while with the repeated entry of “Israelis” into Saudi Arabia under the pretext of sports, economics, and cultural events.

According to the “Israeli” entity’s “Jerusalem Post”, the flight will be carried out by a VIP (A6-AIN) 737 plane belonging to the Emirati Royal Jet company, without mentioning any additional details.

This Saudi move comes among a series of steps that portend a close normalization of ties between the Saudi regime and the apartheid “Israeli” entity.