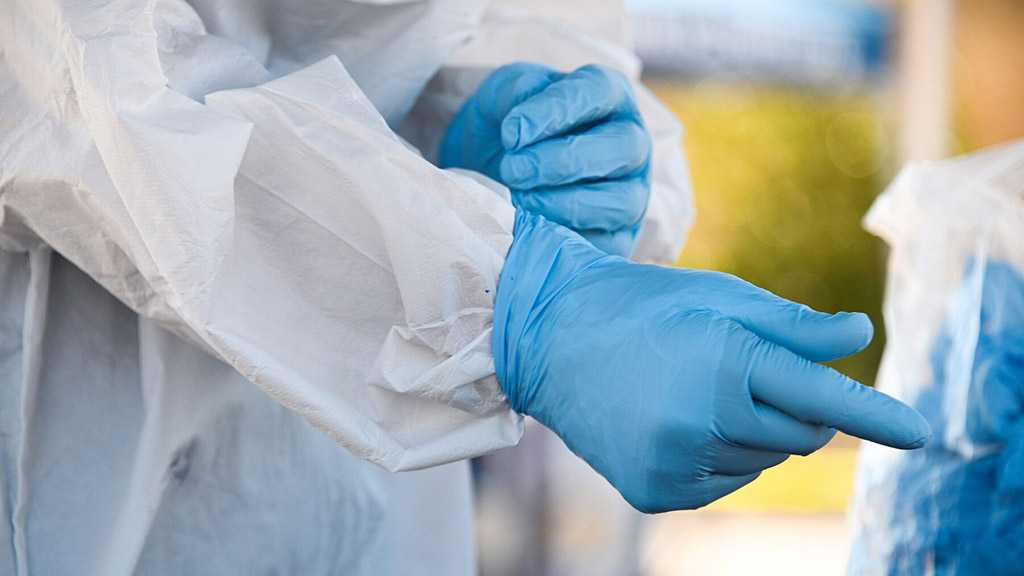 While demand for medical supplies skyrockets during the COVID pandemic, so does the potential for fraud, leading to a surge in used counterfeit gloves from Thailand.

Tens of millions of used surgical gloves, dyed blue and repackaged as new, found their way into the United States as part of a massive medical equipment fraud scheme, a CNN investigation detailed on Sunday.

US Food and Drug Administration [FDA] authorities received a tip from a businessman who ordered from Thailand-based company Paddy the Room after he discovered the quality of the gloves.

Tarek Kirschen ordered a $2 million shipment for distribution in 2020 but was quickly alerted to the scam when his client informed him of the shipment’s condition.

“These were reused gloves. They were washed, recycled," Kirschen told CNN.

The FDA informed CNN that the institution is engaged in “a number of steps to find and stop those selling unapproved products by leveraging our experience investigating, examining and reviewing medical products, both at the border and within domestic commerce.”

Medical-related fraud has run rampant since the start of the pandemic, and experts estimate the total value of the glove scheme is in the billions.