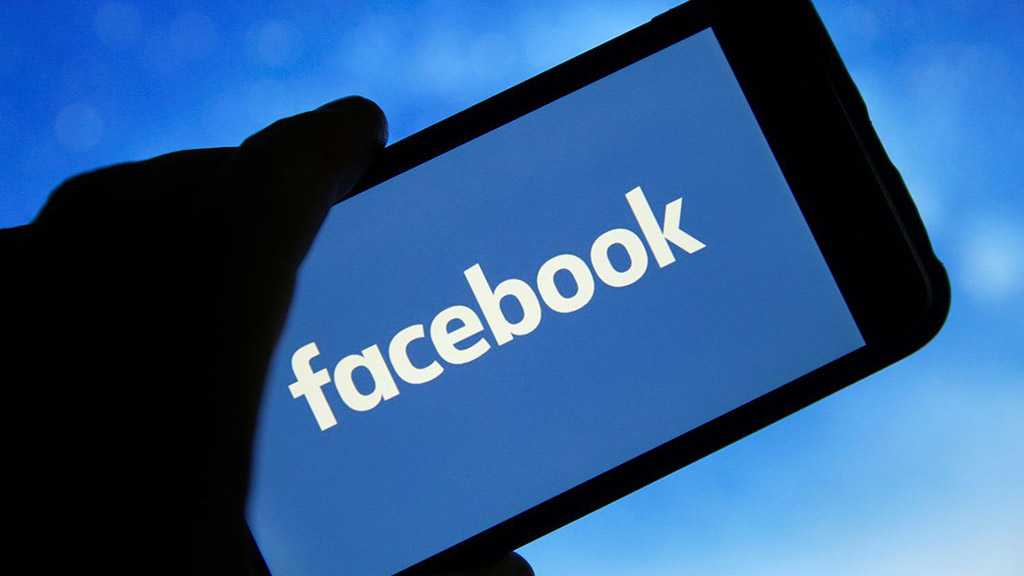 Over the weekend, one Facebook executive issued a company-wide memo apparently attempting to manage employee expectations in the coming weeks, according to a report by Axios.

In the issuance, dated October 23rd, a Facebook VP of global affairs, Nick Clegg, warned employees that they may need to brace "for more bad headlines in the coming days".

Clegg suggested that upcoming coverage in US mainstream media would likely "contain mischaracterisations of our research, our motives, and where our priorities lie".

Employees should "listen and learn from criticism when it is fair, and push back strongly when it is not", the Facebook exec's memo detailed, while urging workers to keep their "heads held high".

The outpouring of information has come ahead of the planned Monday release of "The Facebook Papers", a series from at least 17 news organizations that leans heavily on information found in Haugen's testimony.

The consortium decided to lift its agreement for a Monday publication after The Wall Street Journal published a piece that contained information that cited documents obtained in Haugen's related affidavit.

The Associated Press, Politico, Reuters, The New York Times, The Washington Post, CNN, and NBC News were all part of the consortium.