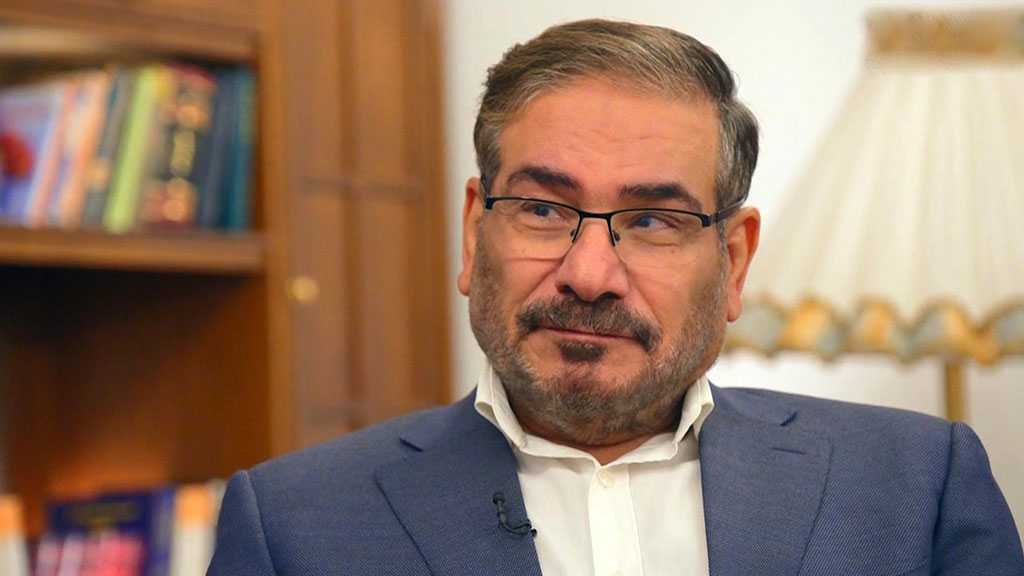 Secretary of Iran's Supreme National Security Council Rear Admiral Ali Shamkhani warned the Zionist regime to brace itself for the heavy price it will have to pay for any action against Iran instead of allotting budget to confront the Islamic Republic.

“Instead of allocating 1.5 billion dollars budget for atrocities against Iran, the Zionist regime should focus on providing tens of thousands of billion dollars funding to repair the damage that is going to be caused by Iran's shocking response,” Shamkhani said in a post on his Twitter account on Sunday.

Shamkhani, also military advisor to Leader of the Islamic Revolution His Eminence Imam Sayyed Ali Khamenei, made the comments after the English edition of the Zionist regime’s The Times of ‘Israel’ online newspaper, citing a report published by Channel 12, reported that ‘Israeli’ officials had approved a budget of $1.5 billion to purchase high-powered weapons and equipment in preparation for a possible attack against Iranian nuclear facilities.

Around $600 million will be added to the previous $900 million budget for acquiring aircraft, intelligence-gathering drones, and weapons that can destroy heavily fortified underground sites, the ‘Israeli’ report added.