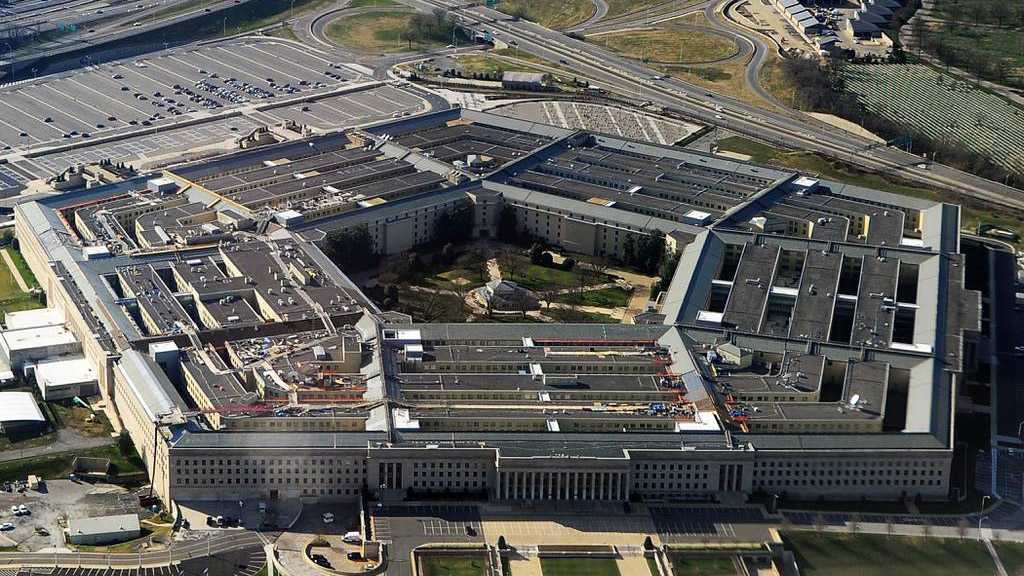 The US War Department had an unsuccessful test related to its hypersonic weapons development after a missile booster failed to work, a Pentagon spokesperson said according to Sputnik.

The spokesperson said in a statement on Thursday night that on Oct. 21, the US war department conducted “a data collection experiment from the Pacific Spaceport Complex-Alaska, Kodiak, AK [Alaska], to inform the department’s hypersonic technology development,"

"The test did not occur as planned due to a failure of the booster stack."

The spokesperson said the booster stack used in the test was not part of the hypersonic program and is not related to the Navy-designed Common Hypersonic Glide Body, which the War Department successfully tested on March 20, 2020.

War officials have initiated a review to determine the cause of the booster system failure, the spokesperson said.

The United States is confident it is on track to fielding offensive hypersonic capabilities in the early 2020s and this flight test is part of an effort to develop this technology, the spokesperson said.

Earlier on Thursday, the Navy said it conducted a weapons test with the Army that demonstrated advanced hypersonic technologies and capabilities. The collaboration was focused on advancing work on the Navy’s Conventional Prompt Strike, a non-nuclear hypersonic weapons system, and the Army’s Long Range Hypersonic Weapon offensive strike capability.

In July, the US Air Force said its second test of the Air-launched Rapid Response Weapon [ARRW] hypersonic missile failed after the rocket motor did not ignite. The first test failed in April when there was an issue with the first booster vehicle flight test.

The US military is developing at least three types of hypersonic weapons – the Navy's Conventional Prompt Strike, the Army’s Long Range Hypersonic Weapon and the ARRW for the Air Force.