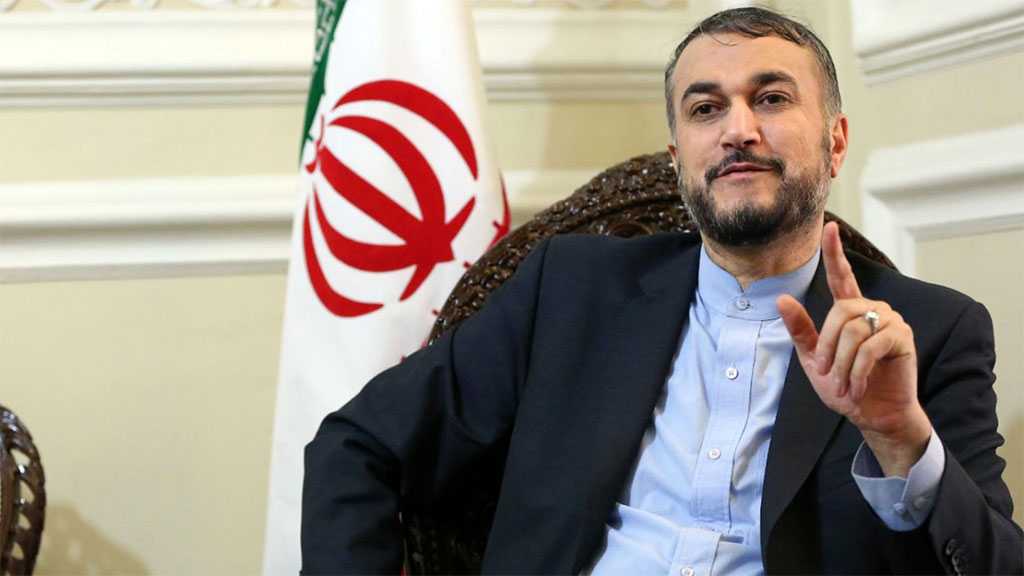 Iranian Foreign Minister Hossein Amir Abdollahian reiterated that Palestine is still the number one issue in the Islamic world, adding that the Iranian Ministry of Foreign Affairs will continue to use all its capacities to fully support the Palestinian cause.

Coinciding with the Week of Unity and the birth anniversary of the Prophet Muhammad [PBUH], a group of pro-Palestine activists and representatives of non-governmental organizations met with Amir Abdollahian at the Ministry of Foreign Affairs here in Tehran.

In the Wednesday meeting, members of the Assembly of Non-Governmental Organizations and activists supporting the liberation of al-Quds expressed their views and suggestions on practical and media support for Palestine.

The participants also stressed the need for synergy among the institutions and organizations to keep the Palestinian cause alive and to confront the occupiers.

Amir Abdollahian, while commemorating the memory of former commander of the Islamic Revolution Guards Corps Quds Force Lt. General Qassem Soleimani, praised the efforts of the Assembly of Non-Governmental Organizations and pro-Palestine activists in supporting the resistance and rights of the Palestinian people, the Foreign Ministry’s website reported.

He said Palestine is still the number one issue in the Islamic world, stressing that the Iranian Ministry of Foreign Affairs will use all its capacities and facilities to fully support the Palestinian cause and will fully cooperate with NGOs supporting Palestine.