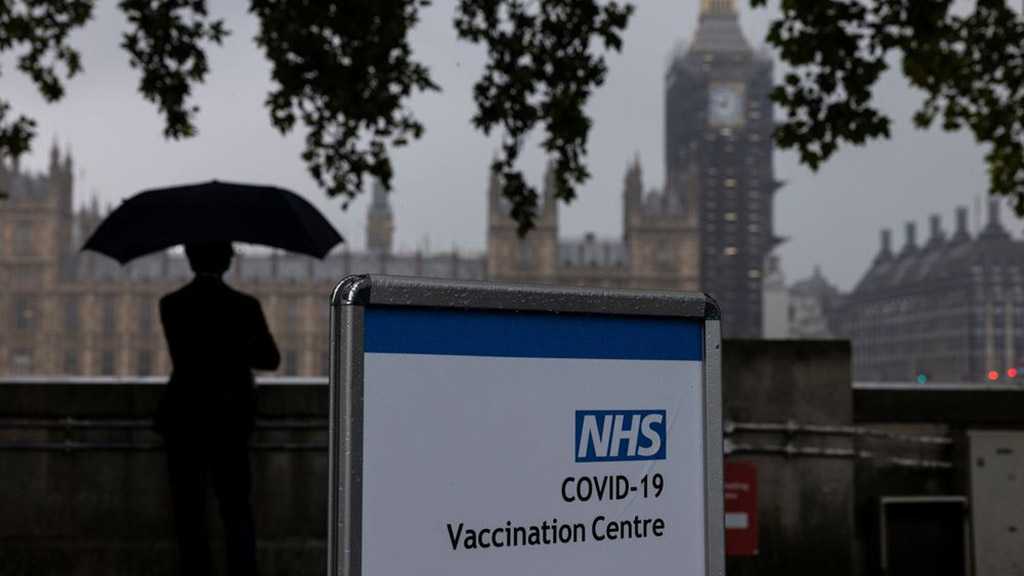 Matthew Taylor, chief executive of the UK's National Health Service Confederation, has urged the government to swiftly roll out Plan B for anti-COVID winter measures to prevent a possible NHS crisis.

The call comes as Britain has seen the highest daily coronavirus death toll since March. Plan B envisages that the public would be urged to act more cautiously, mandatory vaccine passports could be used for mass events, and face coverings could be legally mandated in certain settings.

"We are right on the edge – and it is the middle of October. It would require an incredible amount of luck for us not to find ourselves in the midst of a profound crisis over the next three months", Taylor warned.

He called on ministers to not only announce that they are "moving" to Plan B, "but it should be Plan B plus".

According to the NHS Confederation head, "we [the government] should do what's in Plan B in terms of masks […] working from home, but also we should try to achieve the kind of national mobilization that we achieved in the first and second waves, where the public went out of their way to support and help the health service".

Taylor also urged ministers to encourage the public to use the NHS responsibly, as well as look out for neighbors and volunteer or even re-enter the healthcare workforce.

"We need that same sense of pulling together over the next few months, trying to avoid risky behavior if it's not necessary. This is not a question of if we don't do it something might happen. If we don't do it, it would take a miracle for us not to find ourselves in the midst of a really profound crisis in our health and social care system over the next three months", he argued.

"We always knew the coming months would be challenging", the spokesperson pointed out, adding, "what we are seeing is case rates, hospitalizations, and deaths still broadly in line with the modelling as set out a few months back now".

The comments were echoed by Professor Andrew Hayward, from the UK government's Scientific Advisory Group for Emergencies [SAGE], who described the increase in COVID infections as "concerning" in an interview with the BBC.

According to Hayward, there is "huge potential for the NHS to come under a lot of pressure" in the immediate future.

On Tuesday, the UK government reported 223 more coronavirus deaths, which is the highest daily-reported figure in seven months.

The number of new COVID cases recorded in the latest 24-hour period stood at 43,738.

In mid-September, Prime Minister Johnson warned that COVID "remains a risk" as he unveiled the government's winter plan for anti-COVID measures, which stipulate imposing Plan B if the NHS comes under "unsustainable pressure" due to the flop of Plan A.

Under Plan A, ministers should begin a booster jab program, encourage the unvaccinated to be inoculated, and offer free flu jabs, among other things.