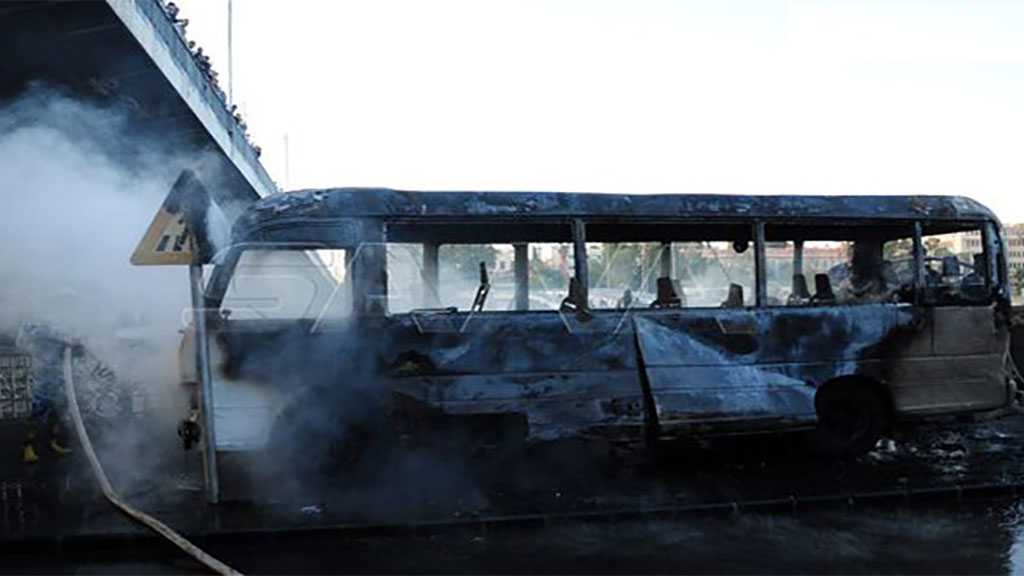 A terrorist blast was reported on Wednesday morning after two explosive devices went off in Syria’s capital as a Syrian Army bus was passing on the Hafiz al-Assad Bridge in Damascus.

State-run SANA news agency reported that the Syrian Army’s engineering units diffused a third explosive device that was implanted at the site of the attack.