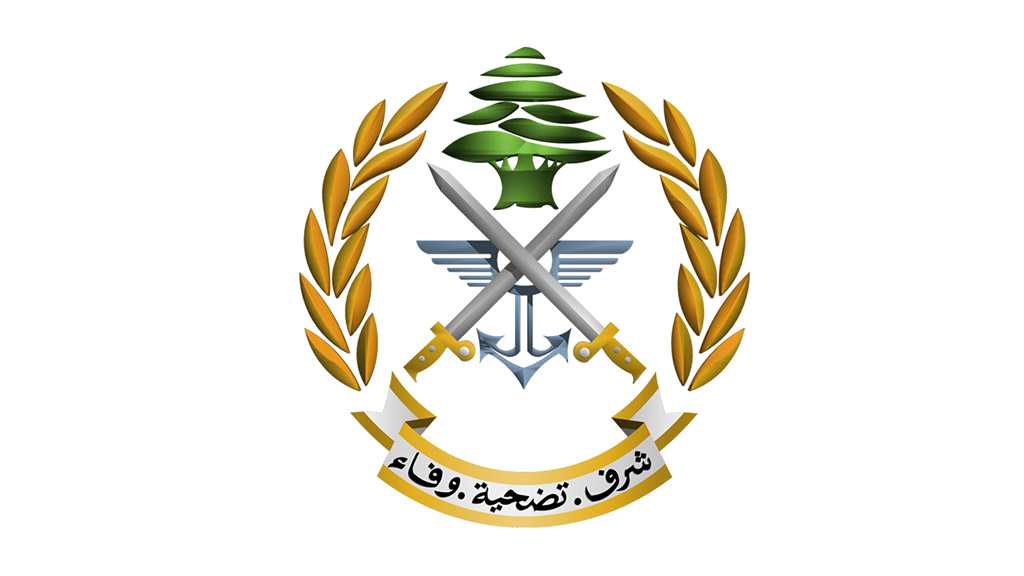 Two people were martyred and 21 others seriously injured in the deliberate shooting that targeted groups of peaceful demonstrators who were heading to the Adliya area to protest against the judicial investigator, Tariq al-Bitar.

In the aftermath of the events, the Lebanese Army released a statement on its official Twitter account:

As protesters headed to the Adliya area, they were exposed to live fire in the Tayouneh area – Badaro.

The army hastened to cordon off the Tayouneh – Badaro area and deployed in the neighborhoods and its entrances.

The Lebanese Army further warned in the statement and urged civilians to evacuate the streets.

Our deployed units will fire at any gunman on the streets.

We ask civilians to evacuate the streets.