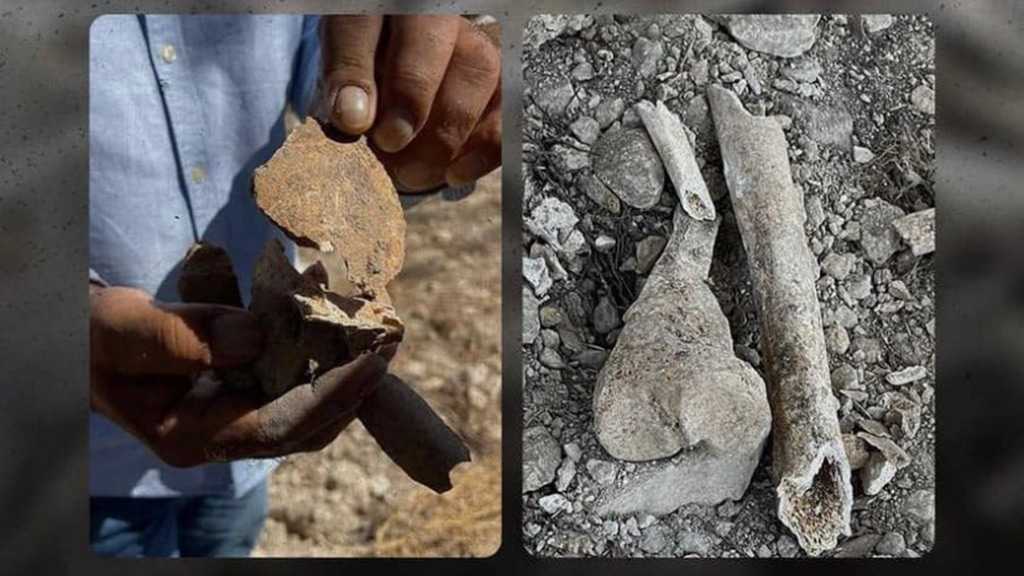 “Israel” persists in its barbaric actions and brutality in the Palestine territories, notably violating the sanctity of the dead. This time, the “Israeli” occupation assaulted the Yusufiya Cemetery adjacent to the “eastern wall” of occupied al-Quds.

“Israeli” forces demolished the northern part of the cemetery and desecrated the graves of scientists, martyrs and Palestinians in this historical Muslim graveyard.

The head of the Jerusalem Committee against Demolition and Displacement Nasser Al-Hadmi stated, “We can’t tolerate the occupation’s crimes in al-Quds, especially desecrating the dead in Yusufiya cemetery in al-Quds.”

“It is not acceptable to violate the sanctity of the cemeteries in which we buried our fathers, grandfathers and martyrs over the centuries,” he added.

He further stressed that the demolishing of the graves by “Israeli” bulldozers reflects the criminal and murderous nature of the occupation, noting that the “Israeli” entity does not respect the sanctity of the dead nor the holy places.

Relatedly, Al-Hadmi warned that the current situation in al-Quds, as well as the entire Palestinian reality is heading towards explosion due to the persistence of the occupation in its crimes.

He also cautioned that the entire region is going towards a major explosion because of the occupation’s crimes, pointing out that “The Palestinians now have nothing but their free arms to resist this occupation”, calling on the authority to lift its grip of the Resistance of the occupied West Bank.