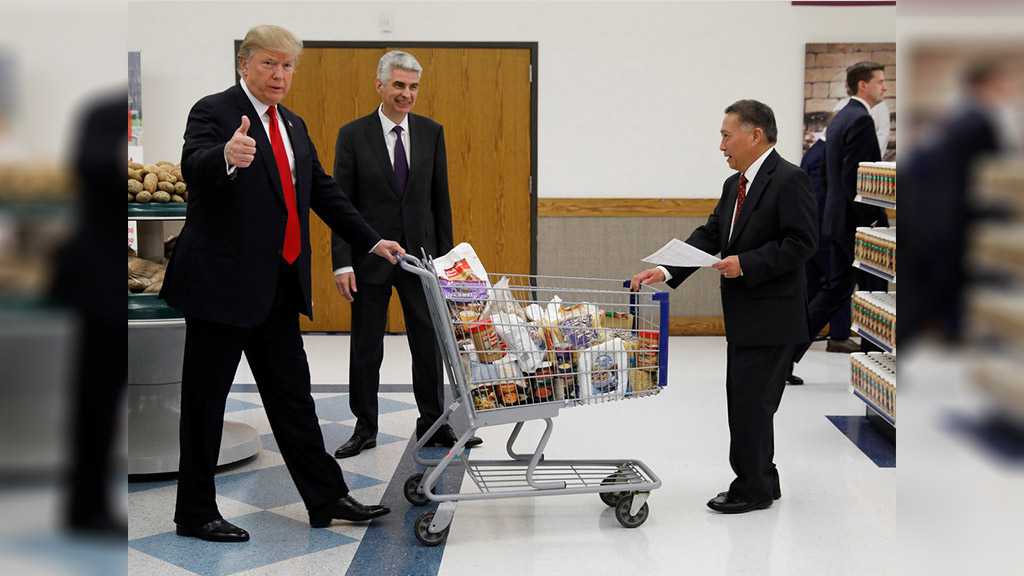 Donald Trump’s former aide has revealed the secret to the ex-president’s weight loss, and apparently it is not having the kitchen available to him 24/7.

Jason Miller, the former adviser to Trump, said in an interview on Sunday that the former president is a “lot happier. He is tanned. He is rested,” when asked how Trump was doing since he was out of office.

Miller said he asked Trump how did he end up losing weight and his response was: “Not having the kitchen there 24/7... a little bit of golf and a whole lot of endorsement.”

In February 2019, the then-president’s physical exam had revealed that Trump weighed 110 kgs [243 pounds]. His weight had increased by four pounds than the previous year.

He underwent an annual physical health examination on 8 February at Walter Reed National Military Medical Centre, under the supervision of physician to the president Dr. Sean Conley.

According to the results, the president was in “very good health overall,” but his weight had increased by four pounds.

In April this year, one of the ex-president’s advisors told the Business Insider that Trump has “lost 15 pounds since he left the White House.

Another advisor had said that the “former president looks happier, healthier, and even svelte – relatively speaking – since leaving Washington in January under the cloud of a second impeachment trial.” He said: “He was eating all those M&M’s on [Air Force One] all the time.”

Ex-White House doctor, Ronny Jackson, once claimed that the staff had to hide vegetables in his food.

Trump’s diet has been known to include Big Macs, meatloaf, and KFC.

He also apparently had a button on his desk at the White House and every time he wanted a Diet Coke, he would press that.