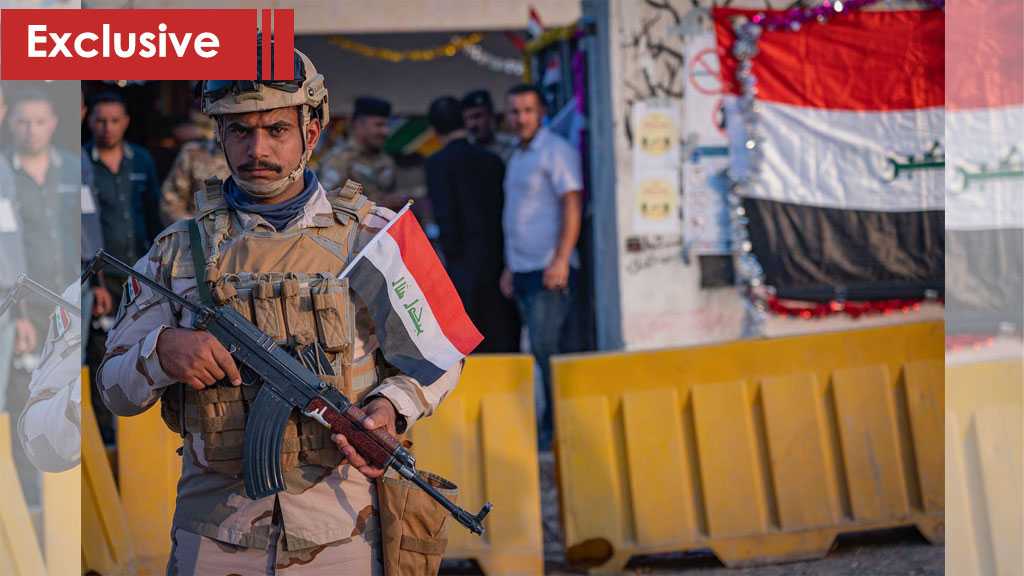 The 10th of October 2021 is the day of Iraq’s parliamentary elections. The world is watching the democratic operation as the Iraqis are on spot to elect the best choice for their country, amid severe crises on several levels, especially the economic and political ones.

Among the external ambitions, the western countries are willing to put their hands on the Iraqi territories, especially the American and British ones; and with the several pluralism views and parties taking action on the political arena, the people's decision is the most important to set a whole new perspective, orientation, and goals for Iraq itself.

Since 2003 the country has been lacking stabilization. On the economic level, corruption is one of the main factors the people were suffering from, as they have been struggling to find different income resources for the goal of living, and of course the mismanagement of the available minerals and natural resources made things harsher; not to forget the plundering taking place by the hands of external armies who are absurdly executing the plans of the American administration and the British ones also.

Besides, the security challenges represent a vital issue to any new government emerging to power since the bombings and the impact of the terrorist organizations are still in place, leading to a huge number of casualties and financial losses.

On the elections side, several coalitions are heading towards the political process, each has their own strategy to cure what was considered a total mess.

The electoral programs are the main concern every party is looking to deliver and implement, presenting the reform plans that suit every coalition on a side and securing its strategic choices in addition.

The Popular Mobilization Units, better known by the Arabic name of al-Hashd al-Shaabi, are one of the most essential sides that several sides are looking to dissolve, since protecting Iraq from the external ambitions doesn’t match the plans of the Americans and their partners. Sheikh Qais al-Khazaali, the Secretary General of the Asaib Ahl al-Haq resistance movement stated earlier that “The United States, Britain, Saudi Arabia, the UAE, and ‘Israel’ want to dissolve the Popular Mobilization Units.” He added during his meeting with sheikhs and elders of the Rumaitha clans in Muthanna that "hundreds of millions of dollars were spent to weaken the front that adopts the defense of the Popular Mobilization,” describing the demand for its dissolution as "catastrophic."

Earlier, al-Khazaali stressed that "the dimensions of the upcoming elections include key issues, such as the future of the Popular Mobilization and the fate of the Chinese agreement, and addressing the issue of energy," adding that "external intentions are struggling and trying to outweigh cuffs on it.”

The parties backing the PMU are looking forward to protect the strategy that proved its success earlier against the takfiri groups especially when Daesh [the Arabic acronym for ‘ISIS/ISIL’ terrorist group] took over the third of the Iraqi lands back in 2015, to prevent any approaches to bring back the external ambitions, through destroying the Iraqi capabilities as a united country against all the external proxies and tools.

A recent tool the western countries are backing and depending on to implement their policies is represented by the NGOs that were active in 2019 demonstrations against the government corruption, and funded by the American administration in order to mix the papers in, and make a new ambiance to control the people's minds and decisions.

Meanwhile, there are several parties that are calling to protect the PMU, the most important are The Fatah Alliance, which was formed in 2018 under the chairmanship of Hadi al-Ameri, the Secretary General of the Badr Organization, and which includes political wings of a number of armed factions, parties and movements, the most important of which is the Badr Organization, the Sindh rally headed by MP Ahmed al-Assadi, leader of the Popular Mobilization, and the "Sadiqoun" movement headed by Qais al-Khazaali, the Secretary General of the Asaib Ahl al-Haq movement.

The coalition, which is running with 73 candidates, also includes the Supreme Islamic Council headed by former MP Hammam Hammoudi, the Islamic Action Organization, the Jihad and Construction Movement headed by the PMU leader Hassan al-Sari and the "Sayyid al-Shuhada" Brigades.

To sum up, the Iraqi situation almost looks like the Lebanese one, external interventions, plans and ambitions facing the people of the land, and in order to prevent all what’s mentioned, the people themselves must take the decision, which should be brave enough to stand against such schemes.